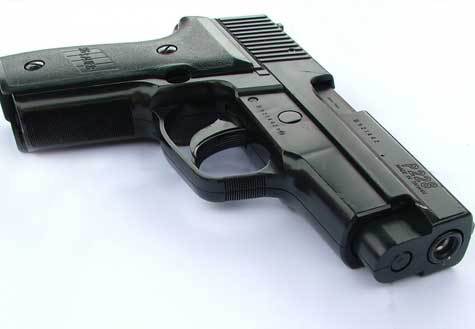 Just after 5:30 pm, Sheriff’s deputies responded to the Express Lane #5 (1702 Sea Island Pkwy) in reference to an armed robbery occurring moments earlier. Upon arrival, deputies met with an employee who advised that an unknown black male had entered the store, produced a handgun, and demanded money.

The clerk complied, handing over an undisclosed amount of cash. The suspect then fled the store, running through the woods towards Coffin Point Rd. The clerk was unharmed and no customers were present during the incident.

The suspect is described as a black male in his early 20’s, approximately 5’07”, 160 lbs with a “scruffy” beard. Investigators are currently following up on promising leads to the suspect’s identity.