National School Choice Week, which is from Jan. 22-28, was recognized by Beaufort County with a proclamation.

There are 306 events planned in the Palmetto State to raise awareness about K-12 school choice, and 21,392 events locally and nationwide.

The events in South Carolina, which are independently planned and independently funded, include everything from information sessions and open houses at schools to rallies, policy discussions, and movie screenings organized by community groups.

National School Choice Week provides families in South Carolina with the opportunity to research and evaluate the K-12 school choices available for their children in advance of the 2017-2018 school year. The Week also raises awareness of the importance of providing every child with effective education options. 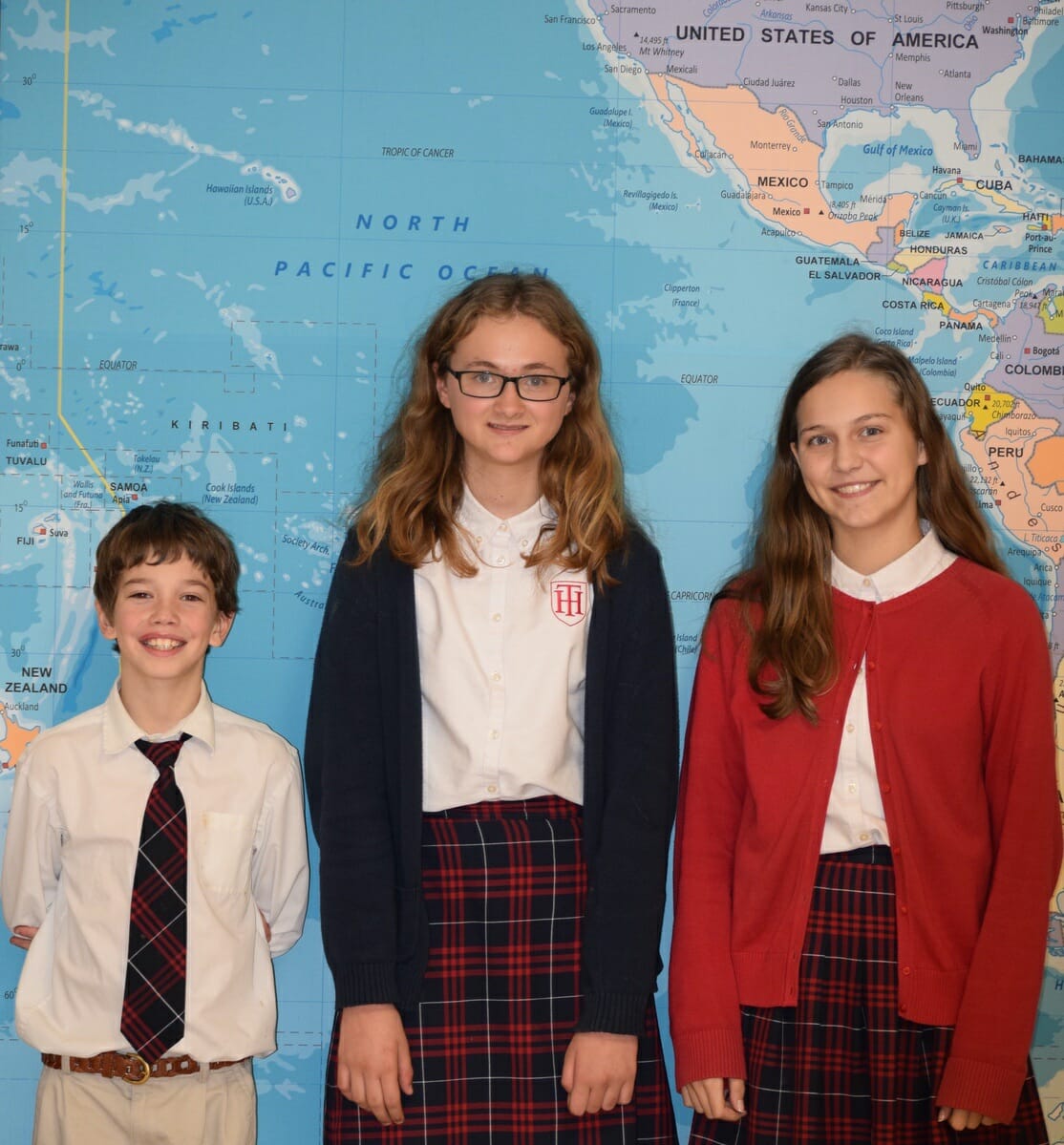 Fifth-grader Jakob Stepp, seventh-grader, Mary Elinor Chumney and eighth-grader Maley Grace Baisch all submitted essays based on the contest’s prompt to “Pretend you are writing a journal while visiting one of the 58 national parks. Identify its location. Discuss why and when it was established as a national park. What makes this park one of our national treasures?”

The competition is open to students in grades 5-8, with local chapters selecting one winner per grade level.

According to Holy Trinity Headmaster Rev. Chad E. Lawrence, “Holy Trinity is honored to have had students place in this essay contest since we opened our doors in 2012. This year’s topic once again complemented our liberal arts curriculum, giving our students the opportunity to share an important moment in American history from a first-person perspective.”

The following Beaufort Academy students have been named to the Headmaster’s List or the Honor Roll for the first semester of the 2016-17 school year: