Photo above: Beaufort Academy’s Mary Keane was recently named the 2017 homecoming queen. She is the daughter of Dr. Timothy and Dr. Karen Keane, and has been a student at Beaufort Academy since she was in preschool. The homecoming court consisted of Mary Keane, Amanda Kahn and Mary Louise Gallant. 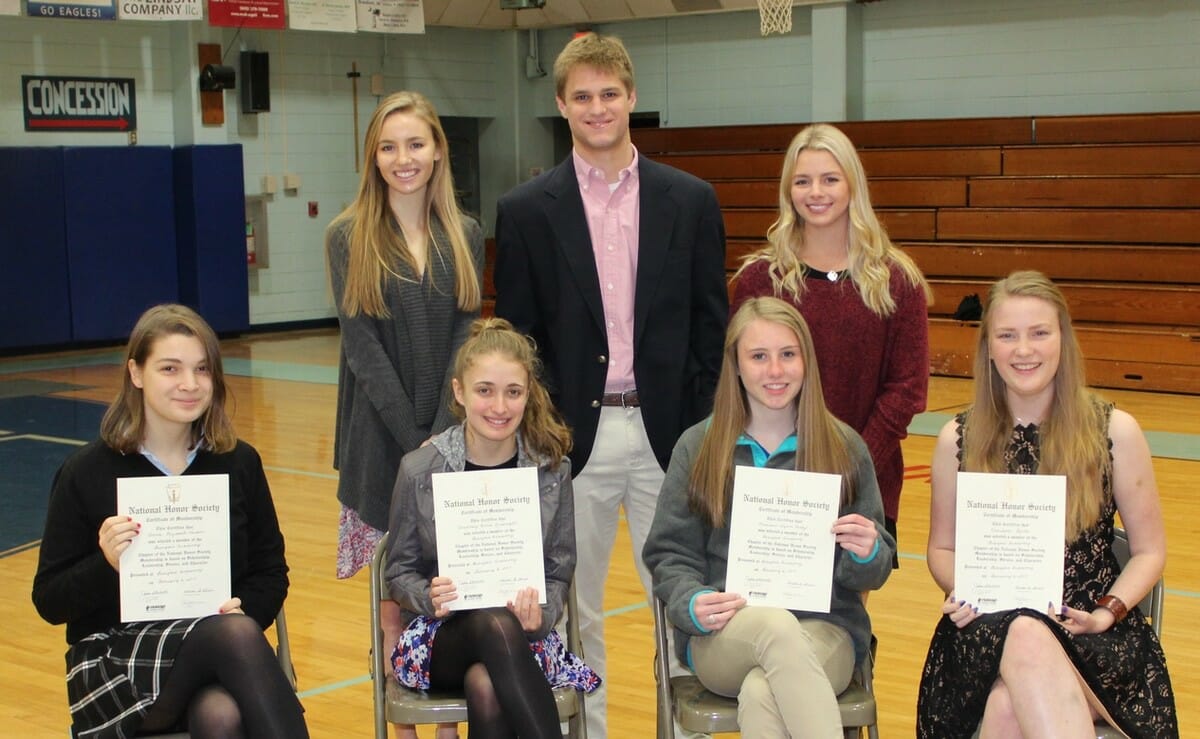 Board approves calendar for 2017-18 school year

The Beaufort County board of education recently approved the academic calendar for the 2017-18 school year.

The 2017-18 calendar includes a longer winter break, a preference indicated by parents and district employees in online surveys.

Current state law mandates that no South Carolina public school can begin classes prior to the third Monday in August, which this year is Aug. 21.

However, that may change.

Legislation currently being considered by the General Assembly would allow schools to begin the 2017-18 year on Thursday, Aug. 17, because of the solar eclipse that will affect South Carolina on Aug. 21.

Several board members voiced support for revisiting the calendar decision – and moving the first day of school from Aug. 21 to Aug. 17 – if the General Assembly eventually votes to permit that flexibility.

The Battery Creek High School Future Farmers of America Wildlife Team placed ninth out of 32 teams at a recent competition held at the Georgetown campus of Horry-Georgetown Technical College.

In this event, the teams competed to identify a variety of plant and animal species, including identifying the age and sex of both turkeys and quail. The Boone and Crockett scoring system for antlers and a 50-question exam were also a part of the competition.

This is the first year of the agriculture program at Battery Creek High School and one of the first events in which the school’s FFA chapter has been able to participate.

Competitors at the event were comprised of schools with long-established agriculture programs.

The Battery Creek High School students surpassed their goals for being competitive in a first-year program and continually seek to improve.

A proposed new curriculum for Bridges Prep High School and review of the 2017-2018 school budget are topics the Bridges Prep board of directors will discuss at its Thursday, Feb. 16, meeting.

The new course of high school studies will outline what classes will be available next year to students in grades 9 and 10, as well as what courses are expected to be offered in coming years as Bridges expands to grades 11 and 12.

“If the new program of studies is approved by the board of directors, we will schedule a High School Information Night later this month,” Bridges Head of School Dr. Nick Ithomitis said. “Parents and students need to know as early as possible what their academic options will be as we continue to grow our curriculum at Bridges Prep.”

The Bridges Prep board of directors will meet at 6:30 p.m. at the main campus, 1100 Boundary St. in Beaufort. The meeting is open to the public.

The program provided participants with an overview of the educational system in Beaufort County, a look at other private options and an opportunity to explore adult education opportunities.

To kick off the day, Education Day Chair Debbie Marzluff introduced Whale Branch Principal Mona Lise Dickson, who spoke of the unique opportunities her school offers students who can take college curriculum classes in high school as a head start to a higher education.

A panel discussion was conducted on the partnership between TCL and BCSD. To conclude the morning session, JROTC students led tours of Whale Branch.

The following students have been named to their respective school’s dean’s lists or graduated:

• Madelyn Kalady, of Beaufort, was named to the University of Alabama’s Dean’s List.

• Tiffany Reynolds, of Beaufort, received a Master’s of Education in Instructional Technology from Georgia Southern University.

• Joshua Eubank of Beaufort, has graduated from Kent State University.

The sailboat that sailed on warm winds now abandoned

A Beacon in the storm

By Dru Clements What seems like light years ago, during the 2016 Republican primaries, 50 Republican,