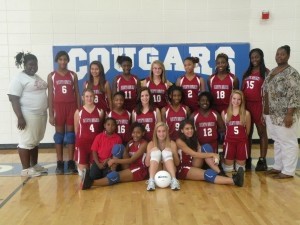 Athletes of the Week

LowcoSports.com Kacy Fields dominated with 219 rushing yards and three touchdowns plus one more on a

Beaufort comes back for more

By Wes Kerr  LowcoSports.com  Resilient Eagles down Dillon, going back to state ‘to win it’  It

Eagles’ return trip to state a rarity for Lowco squads

If you’re new around here, the juggernaut Bryce Lybrand has built at Beaufort High might have

ANATOMY OF A PLAY