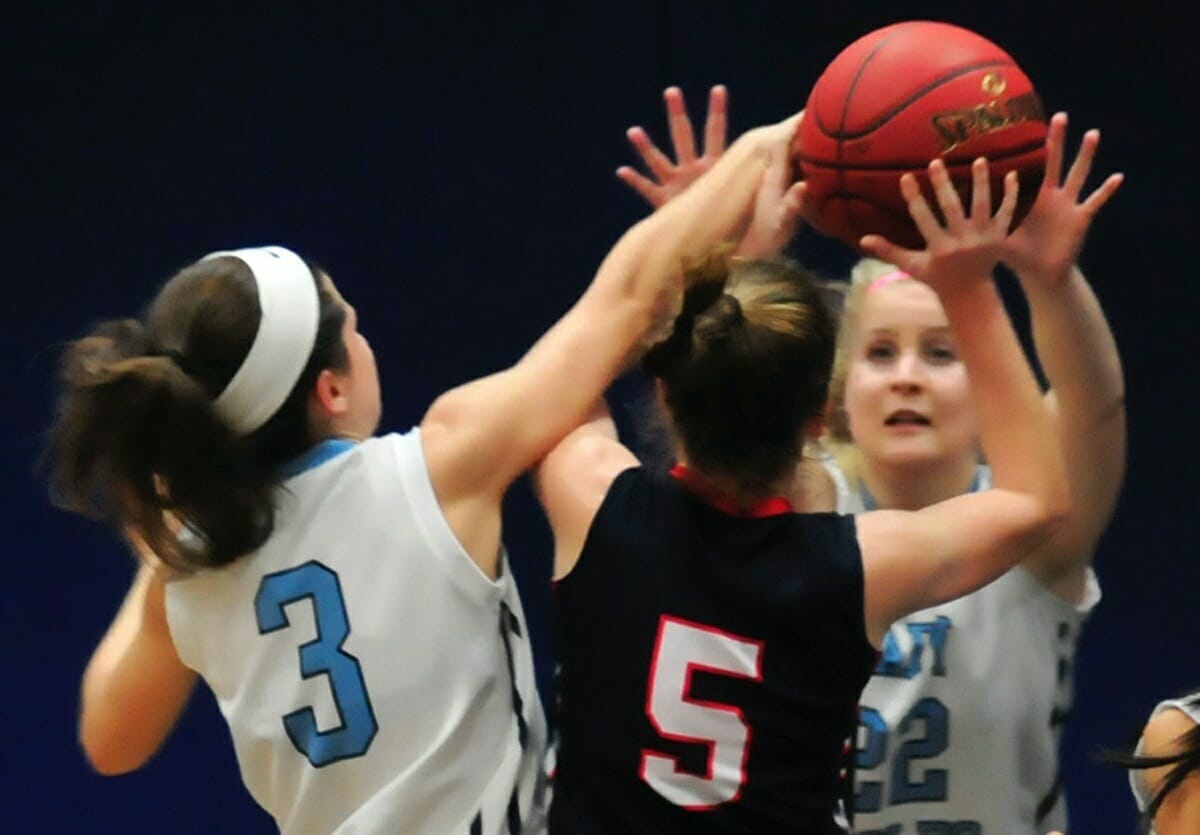 With the win, Hilton Head Prep improved to 13-2 overall and 6-0 in the region.

Beaufort Academy dropped to 9-4 overall and 4-3 in the region with the loss.

The game slipped away from the Beaufort Academy boys’ basketball squad in the second half.

Kevin Williams paced Beaufort Academy with a team-high 13 points. Williams was the only Eagle to reach double figures in the scoring column.

Luke Harper finished one field goal short of reaching double figures, tallying eight points for the Eagles in the setback.

Beaufort Academy suffered its second straight loss. The Eagles had lost on the road at Hilton Head Christian Academy earlier in the week.

Beaufort Academy is slated to visit Hilton Head Prep for a regular-season finale on Feb. 14.

The Battery Creek Dolphins returned to the win column over the weekend of Jan. 20, beating the visiting Benedictine Cadets 55-48 in a mid-season boys’ high school basketball game on Jan. 21.

Battery Creek completed a regular-season sweep of Benedictine for its second win in the 2016-17 season. The Dolphins outlasted Benedictine 60-56 in overtime on the road in nearby Savannah on Jan. 3.

Battery Creek carried a 2-15 overall record out of the matchup. Following the loss, Benedictine dropped to 4-12 overall.

Multiple players helped to push Battery Creek to the victory.

Sophomore Myles Middleton finished one field goal short of reaching double figures for the Dolphins, scoring eight points out of a starting role.

Battery Creek, a team under the direction of head coach Antoine Youmans, entered this week with regular-season games remaining versus Wade Hampton, Bluffton, Ridgeland-Hardeeville and May River.

With the loss, Whale Branch stumbled to 2-12 overall and 0-3 in the region.

Host Whale Branch was forced to play from behind throughout the region contest. Burke outscored Whale Branch 15-2 in the first quarter and later carried a commanding 29-11 lead into halftime.

Whale Branch and Burke met for a highly-anticipated showdown on the hardwood.

With the loss, Whale Branch slipped to 13-5 overall and 4-1 in the region.

Burke, which claimed its sixth consecutive victory, improved to 12-3 overall and 5-0 in the region.

Beaufort High improved to 11-7 overall and 1-3 in the region with the win.

The Eagles stayed a few baskets ahead of Cane Bay in the longtime rivals’ latest meeting on the hardwood.

Naijui Moyd paced Beaufort High with a game-high 22 points. Moyd led a duo of scorers in double figures for the Eagles in the victory.

Beaufort High’s recent losing skid consisted of losses to foes Stall, Colleton County and Berkeley, all of whom are Region 8-4A opponents.

The Eagles are scheduled to visit Cane Bay for a late-season matchup on Feb. 7.

The Battery Creek wrestling team swept rivals Timberland and Waccamaw in a tri-match on Jan. 18.

Battery Creek excelled in each of the two matches. The Dolphins defeated Timberland 48-13. In another match, Battery Creek beat Waccamaw 62-15.

With the triumph, Battery Creek improved its overall record to 33-6.

The Beaufort Sportfishing and Diving Club’s February meeting will be held on Thursday, Feb. 9, at the Beaufort Yacht and Sailing Club located on Lady’s Island off of Meridian Road. The social begins at 6:30 p.m. and the meeting will begin at 7 p.m.

As a bonus, Capt. Josh Boyles of Southern Draw Outfitters will present the latest and greatest fishing rod and reels for inshore and nearshore fishing.

Guests are welcomee and do not need a reservation. For additional information, contact Capt. Frank Gibson at 843-522-2122 or email fgibson@islc.net.

It’s time to get chilly!

Wilson wills Beaufort girls to region win  She’s going to play soccer at the next level,

LowcoSports.com Beaufort Academy’s basketball teams have emerged as SCISA Class 2A contenders and remain unbeaten in

By Justin JarrettLowcoSports.com After bolting to a 7-1 start before Christmas, John Paul II’s girls basketball