The missing man was identified as Alan Devier, 49, of North Charleston, according to a news release issued Sunday, May 3, by the United States Coast Guard.

First responders and volunteers with a number of agencies searched more than 7,589 square miles but were unable to locate Devier, who was first reported missing on Tuesday, April 28.

“Despite that effort, we have been unable to locate Alan. It is with a heavy heart that I have suspended our active search for him. The Devier family remains in my thoughts and prayers,” he said.

Devier and another diver were reported missing in another incident in mid-March, said Lt. j.g. Phillip Vanderweit, with U.S. Coast Guard Sector Charleston.

The two divers had been known to hunt for fossils and shark teeth in Port Royal Sound before, according to local reports.

In that incident, the two divers were reported missing off the coast of Hilton Head Island on Thursday, March 12, but were found alive on Friday, March 13.

In this most recent incident, the Coast Guard received notification that Devier was missing on Tuesday, April 28, after a call to the agency was made from Beaufort County Dispatch requesting a helicopter to assist in the search.

Devier began diving around 3 to 3:30 p.m. and was the only person in the water while another individual waited in a boat, Vanderweit said. He was reported missing later that day, around 6 p.m., about three miles off shore near the entrance of Port Royal Sound.

“We immediately launched our resources including small crafts and helicopters,” Vanderweit said.

The Coast Guard also deployed the Coast Guard Cutter Pompano, an 87-foot patrol boat based at Tybee Island to assist in the search. The search continued through the week before it was suspended on Sunday. 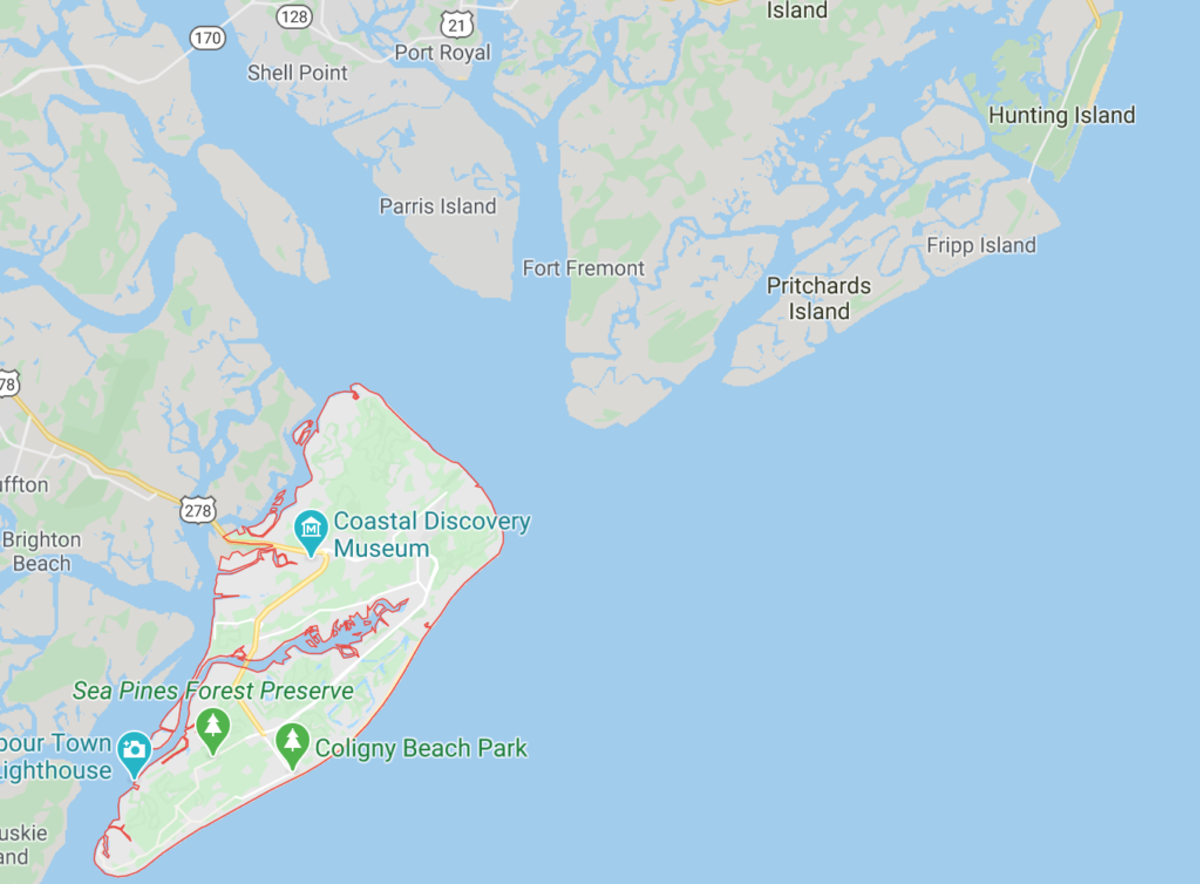 When and how to “reopen” South Carolina