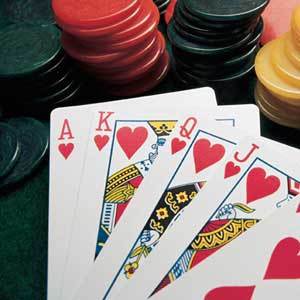 A Beaufort magistrate has ruled that the machines seized from a Bluffton
sweepstakes business were in fact used for gambling and should be destroyed.

“The ruling validates our opinion,” said Solicitor Duffie Stone. “The machines are gambling
devices, are against the law and should be destroyed.”

According to South Carolina law, machine-based gambling has three elements: a person pays in money, plays a game of chance and has the potential to win money. At the business, customers would pay money to a clerk, who would give them a randomly-generated pin number that determined whether or not they had won money. The customer could ask the clerk if the pin number was a winner, and thus collect the money on the spot, or could use the pin to play various games on a computer that would reveal how much they had won.

“Instead of having a coin slot, they had a clerk accepting money,” Henderson said. “Instead of placing a bet, they called it a donation. Instead of having a lever on the machine, they used a mouse to click a start button. Hest can dress things up as much as they want, but the bottom line is that these machines were being used as a tool for gambling.”

Cast your vote in our Beautiful Baby Contest