Less than a week after receiving the training and Naloxone, a Beaufort County Sheriff’ Office deputy encountered an unconscious adult subject inside of a vehicle.

The deputy immediately notified Emergency Medical Services (EMS) and began to assess the subject’s condition. While waiting for EMS and after observing telltale signs of an opioid overdose (pinpoint pupils, shallow breathing), the deputy administered the unconscious subject a dose of Naloxone nasal spray.

The subject did not respond after the first dose, so following his training from Project Leon the deputy administered a second dose of Naloxone.

EMS arrived a short time later and administered additional doses of Naloxone to the subject, who ultimately regained consciousness and coherency.

Although he did not recover prior to EMS treatment, it is believed the two doses of Naloxone administered by the sheriff’s office deputy prevented the subject’s condition from deteriorating further.

The training took place in response to a local increase in opioid (heroin and Fentanyl) overdose cases in recent months.

At the completion of training, the attendees were issued kits containing two doses of Naloxone nasal spray to administer in the field in the event of a suspected opioid overdose. 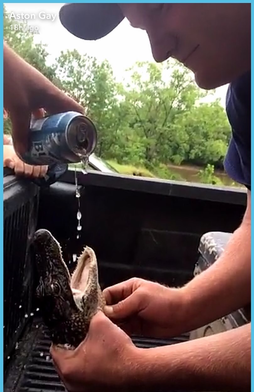 Two men are being charged with harassment of an alligator after photos were posted online showing the men pouring beer into the juvenile reptile’s mouth, according to a South Carolina Department of Natural Resources (SCDNR) report.

Officers began investigating the case after the agency received multiple emails and messages from the public on May 25.

The alleged incident took place on May 24 on a public dirt road between Hardeeville and Tillman in Jasper County.

Joseph Andrew Floyd Jr., 20, and Zachary Lloyd Brown, 21, both of Ridgeland, admitted to officers that they picked up the alligator after they saw it crossing the road. They said they then poured beer into the animal’s mouth and took photos to post on social media, the report states.

According to Floyd Jr., they then released the alligator and watched it swim away in a nearby pond.

“Wildlife conservation is a big part of what SCDNR officers do each day,” SCDNR 1st Sgt. Earl Pope said. “This case is a good example of why we strive to educate people about wildlife in hopes that they will respect it.”

SCDNR is filing the misdemeanor charge of harassing wildlife through the state’s alligator management legislation. This charge carries a maximum fine of $300.

“Alligators are protected under state law and even federal law where they are still listed as threatened solely due to their similarity of appearance to other endangered crocodilians worldwide,” said SCDNR Alligator Program Coordinator Jay Butfiloski.

Anyone witnessing harassment of wildlife should report the incident to 800-922-5431.

On May 24, 1995, the body of a partially clad woman was discovered in a drainage ditch off of Cotton Hall Road in Yemassee.

The findings of forensic autopsy revealed the victim was strangled to death in a different location within 24 hours of the discovery of her body on Cotton Hall Road.

Sexual activity close to the time of her death was also established. The cause of death tends to lean toward a personal motive and it is believed the suspect was either a boyfriend or a husband.

The woman was clad only in panties with no jewelry or other personal effects, making it difficult to determine her identity.

Investigators saturated the media and local area for clues to her identity, but were unsuccessful. Fingerprints of the victim yielded no match statewide and nationally.

Based on her appearance, it was believed she was of Hispanic decent and may have been visiting the United States.

Federal authorities and international media outlets have been involved to assist in identifying the victim. Bio-geographical DNA methods were utilized to determine her ancestry to better focus efforts in her identification. It was reported she had similar DNA sequences to those in persons from the Caribbean and South America.

This information, her ethnic appearance and the “Leonisa” brand panties only manufactured at the time in Columbia, South America, were helpful, but still has not established her identity.

Two people suffered serious injuries and a man suffered critical injuries in a car crash on May 26.

Just before 1 a.m., the Burton Fire District was dispatched to the intersection of Trask Parkway and Laurel Bay Road. They arrived on scene to a two-vehicle accident between two SUVs that were heavily damaged, with one vehicle having possibly rolled over.

Three occupants from both vehicles were transported to Beaufort Memorial Hospital; two suffered potentially serious injuries and one man, who was not wearing a seatbelt, suffered critical injuries.

The intersection was blocked for over an hour while emergency crews assisted the injured occupants and removed roadway hazards.

In a separate incident, Burton firefighters assisted three men on May 19 after their vehicle rolled over multiple times on Trask Parkway by Detour Road. One of the men suffered potentially serious injuries after being ejected over 50 feet from the vehicle. 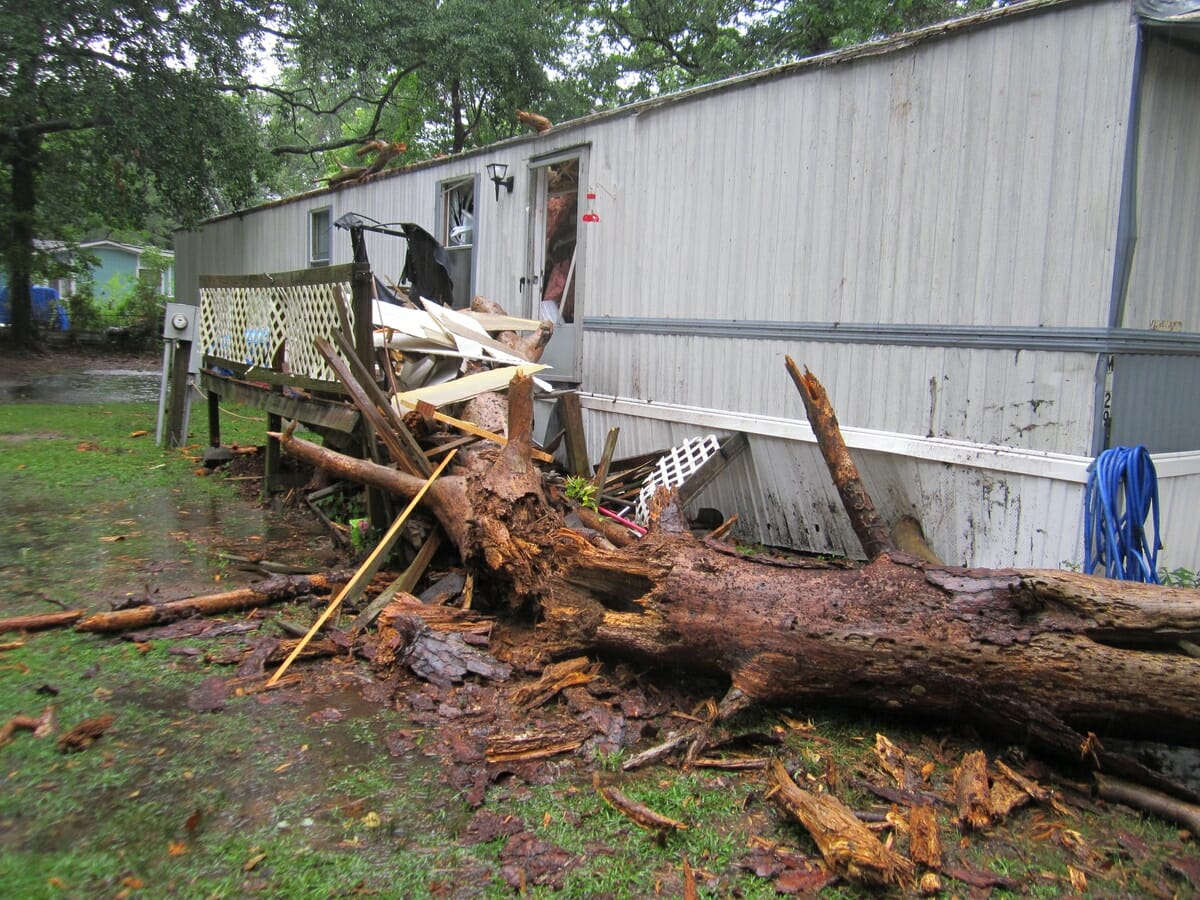 The Burton Fire District was dispatched to a call May 24 involving a tree crashing through a residential home on Bon Air Circle South in Shell Point.

Just before 2:30 p.m., firefighters from the Shell Point fire station responded to a report of people crushed and trapped at a residence on Bon Air Circle South in Shell Point after a tree came crashing through their home.

Firefighters arrived on scene to a severely damaged single-wide mobile home after a tree crashed through the roof and porch in the front of their home.

The two elderly residents were able to escape on their own and were refusing medical attention. One resident stated he was on the couch minutes before that tree came crashing through their home, destroying the couch.

Burton firefighters assisted the homeowners in removing personal belongings, medications and important documents, as well as placing tarps over the home to protect the interior from the weather. Firefighters were forced to retreat when the home became more unstable and roofing began to fail.

Burton firefighters shut off power to the home and secured the residence as best they could. The American Red Cross was notified to assist the couple.

The Burton Fire District also responded to other storm-related calls including downed wires and trees, and also assisted the Port Royal Fire Department.