Two major public works projects have been completed by the City of Beaufort. 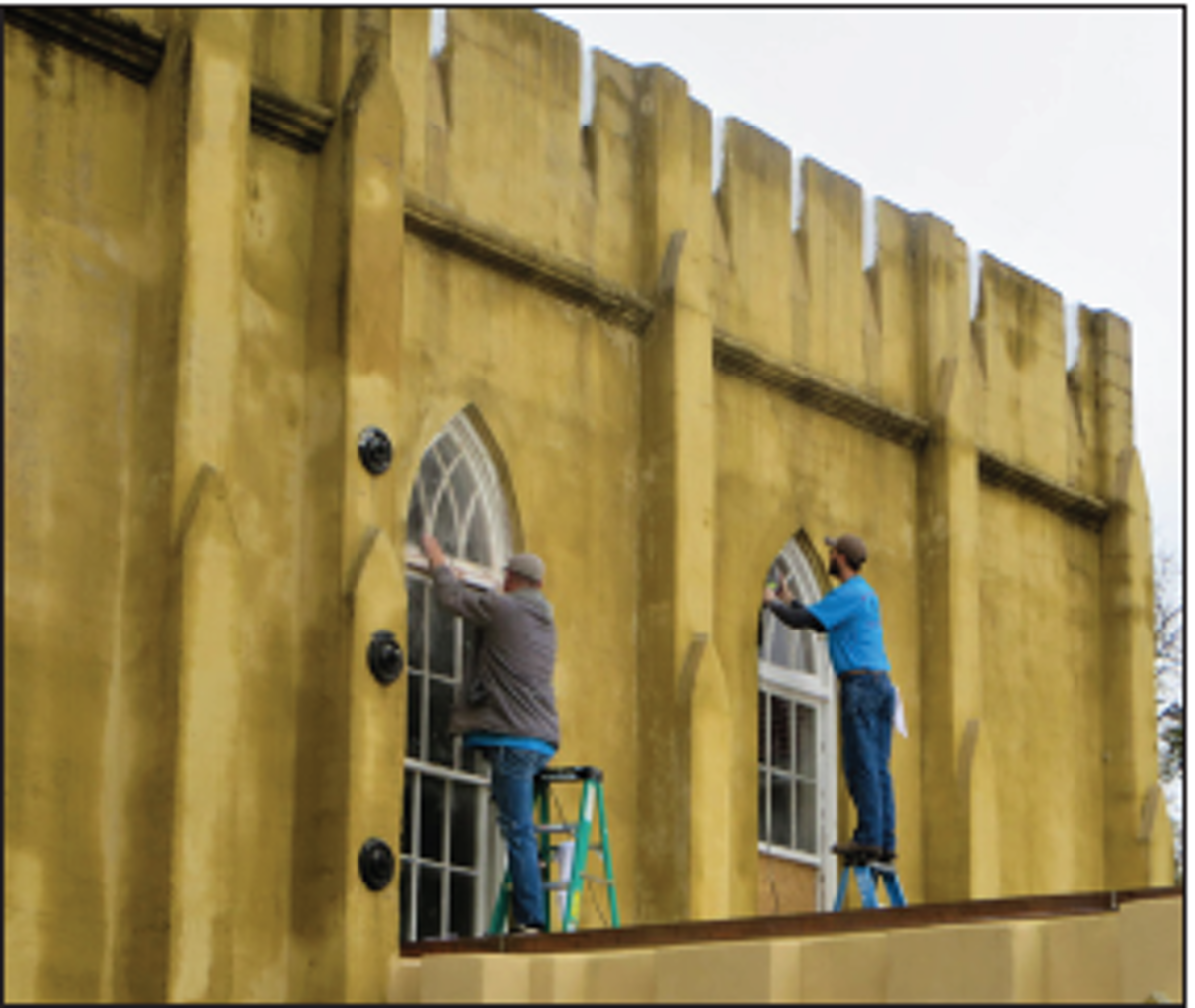 The project’s budget was $2.7 million; of that $500,000 came from a Community Development Block Grant and the balance came from Tax Increment Financing.

This project is of particular benefit to the Greenlawn neighborhood, of which 90 percent are considered low to moderate income, according to the Low Country Council of Governments, which awarded the CDBG grant. Greenlawn Drive runs parallel to the Beaufort Town Center, off Boundary Street.

The historic Arsenal, built in 1798 to house the Beaufort Volunteer Artillery, now has a new upper and lower roof, new restrooms, and restored windows. The project began in April 2019.

The project was budgeted at approximately $780,000 and was funded through grants and city resources.

Photos by City of Beaufort