With just five days left until Election Day, the time to elect a president is here. Many have already voted. The Island News asked Lowcountry voters to comment on who they voted for and why, and what this election means to them, in their own words.

Dylan Feeser is a technician at Lowcountry Bicycles. 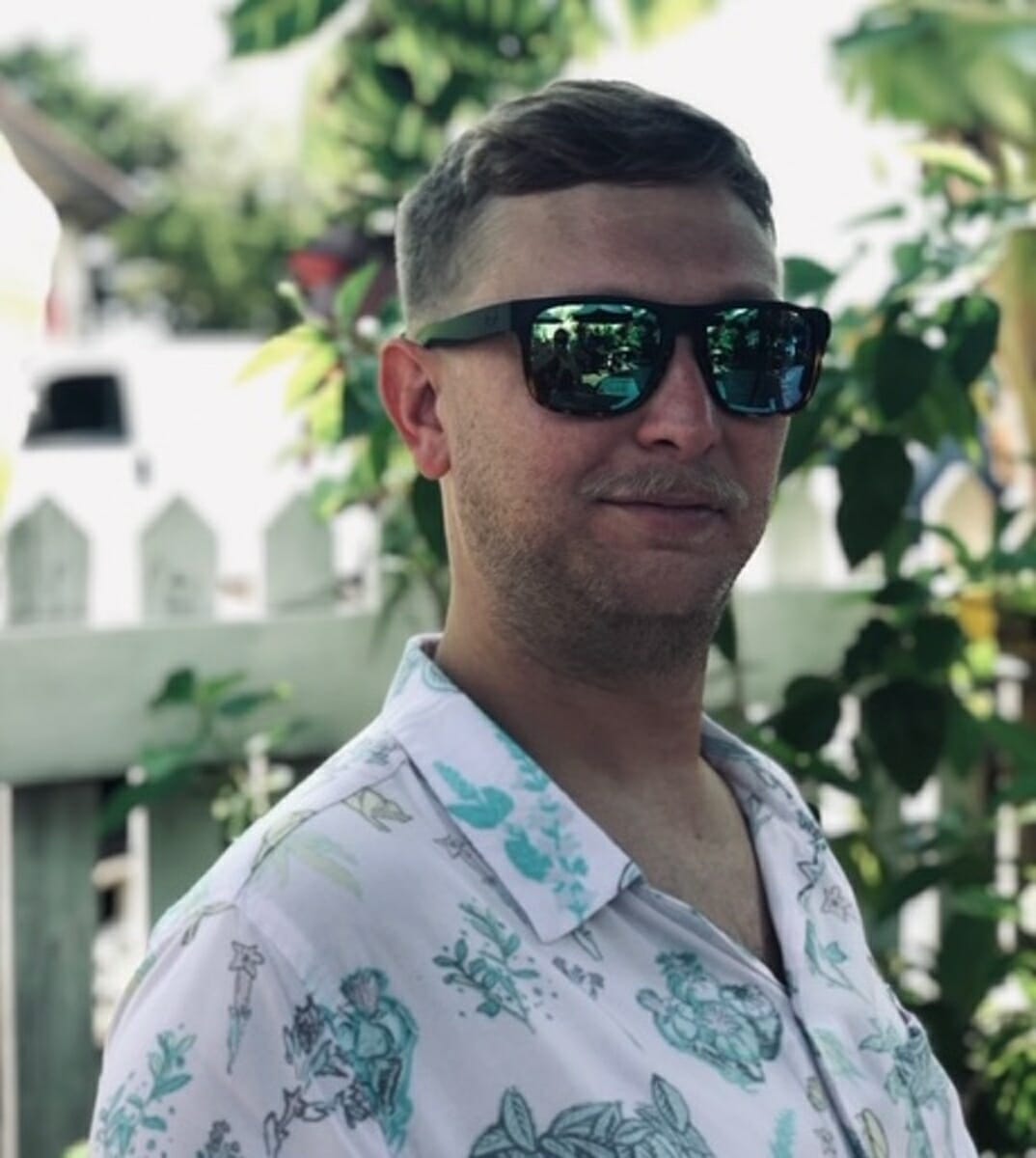 “This election is important to me because as a millennial voter, the next four years of my young adult life are going to be impacted greatly by some of the proposed plans that each candidate has presented.

My generation is at the age where we are the working class of America. We have already endured an 18-year-long war, a recession followed by more economic hardships under the previous administrations. The past four years we have seen improvements to some things but we have to keep it going.

One thing we can all agree on though, is that voting is important, so get out and do it! Keep the American dream alive!”

Jamie Singleton is a pediatrician for Beaufort-Jasper-Hampton Comprehensive Health Services. 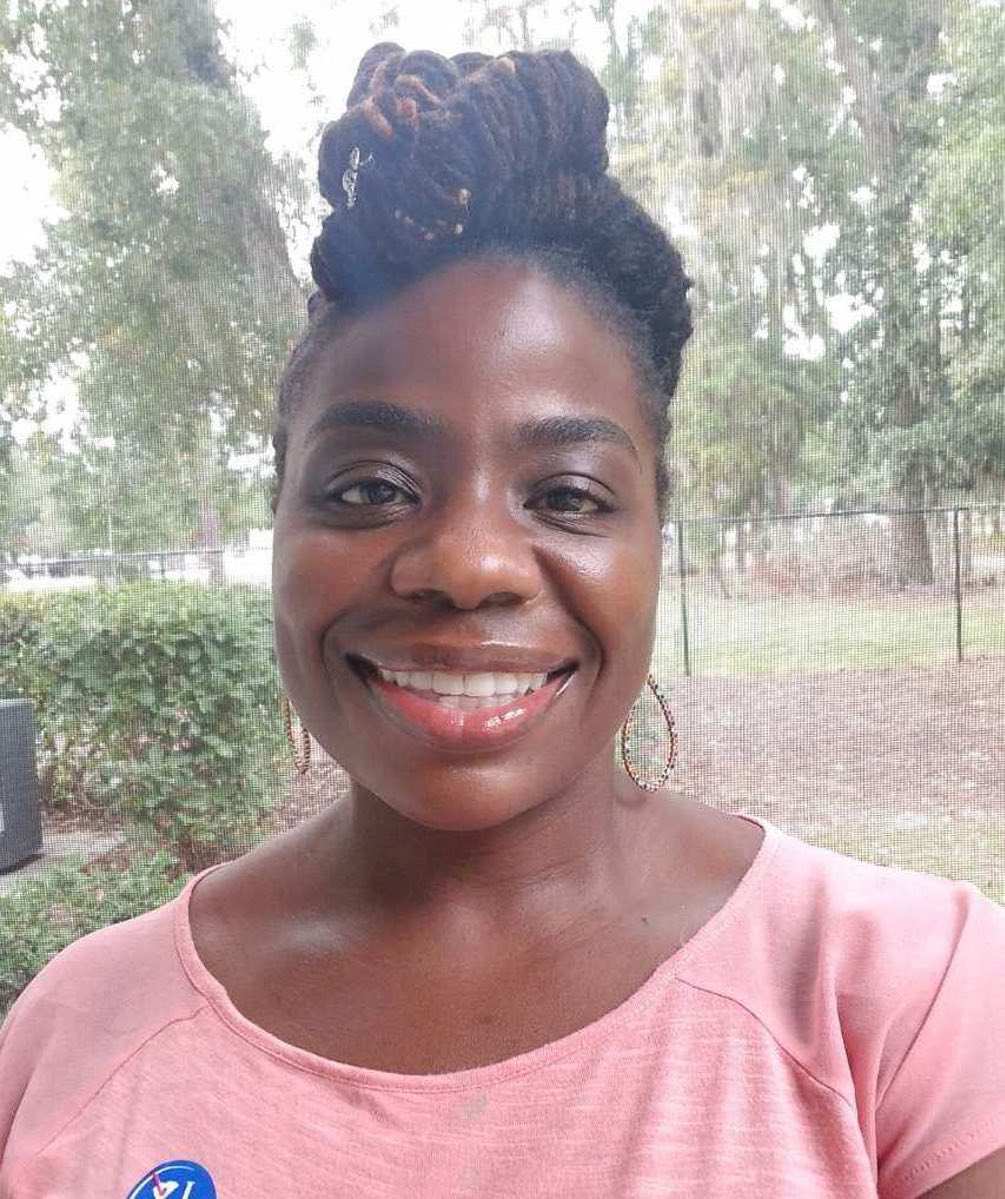 “It’s important because we need leadership that values everybody. … It’s been scary how divisive the country is now. So I think that alone is the main reason I’m here. Of course, I care about everything else, but there’s no way that we can heal and fix the problems of, ‘You’re on that side, and you’re on the other side’ and nobody’s coming together to even think of solutions.

We are meant to be together and commune and talk and we don’t have that anymore. The unfortunate thing with the pandemic is that the pandemic has really physically divided us because it’s not safe to be around anybody right now. But it’s political division, it’s racial division, it’s gender division … everybody is divided.”

When asked who she voted for, she said ‘not Trump’ then added that she did vote for Biden and those on the Democratic ticket.

Andy Banks is a partner in a residential building and remodeling company in Beaufort.

“I am a lifelong conservative. I believe in conservative values and principles and for that reason, I am voting for Donald J. Trump, again.

I acknowledge that Trump can be a polarizing figure. I frequently want to lock down his Twitter account myself. However, I don’t obsess over every little thing that he says. I look at what he has done. His list of accomplishments is staggering by any standard. I’m not looking for a scoutmaster. I want a president who thinks outside the Beltway and finds solutions to problems. A president that embraces our founding principles and won’t allow us to slide further left toward socialism.

I think far too many people become mesmerized by eloquent speech makers that talk about what they will do but never accomplish anything. A guy like Joe Biden. Joe talks a good game, but he’s had 47 years in Washington to make a difference, and he hasn’t made one yet. Making him president won’t change that. I am voting for Donald J. Trump!”

Eloise Richardson is a retired teacher who lives in Beaufort.

Richardson waited about 45 minutes in line at Beaufort’s Election Office, on John Galt Road, to vote.

“I just feel great that I’m able to exercise my right as a voter. I’m Democratic, so I went straight party ticket.”

While being an educator didn’t really have anything to do with whom she voted for, she said, she was still very interested in “everything that goes on with the school district right now.”

“I feel for the teachers right now who are having to do everything they do.”

Husband and wife Nicole and Greg Mauriocourt voted together.

The Mauriocourts waited in line about an hour to vote at Beaufort’s Election Office.

“It’s an important election,” said Greg Mauriocourt. “The choices as far as where they parties stand, they are always there, but the gap is wider than normal. I’m a Christian, and so as a person of faith this election stands out more so than the many others I’ve voted in.”

The Marioucourts said they have known who they were going to vote for, for sometime.

“I voted for the President and I basically voted for the Republican party,” said Greg Mauriocourt. “We’re pretty solid as far as pro-life and pro-traditional values. It’s very important to vote your values.”

Now retired, Tim Dodds is a former counselor at Cuyahoga Community College in Cleveland, Ohio. He and his wife, Cheryl, live on Lady’s Island. 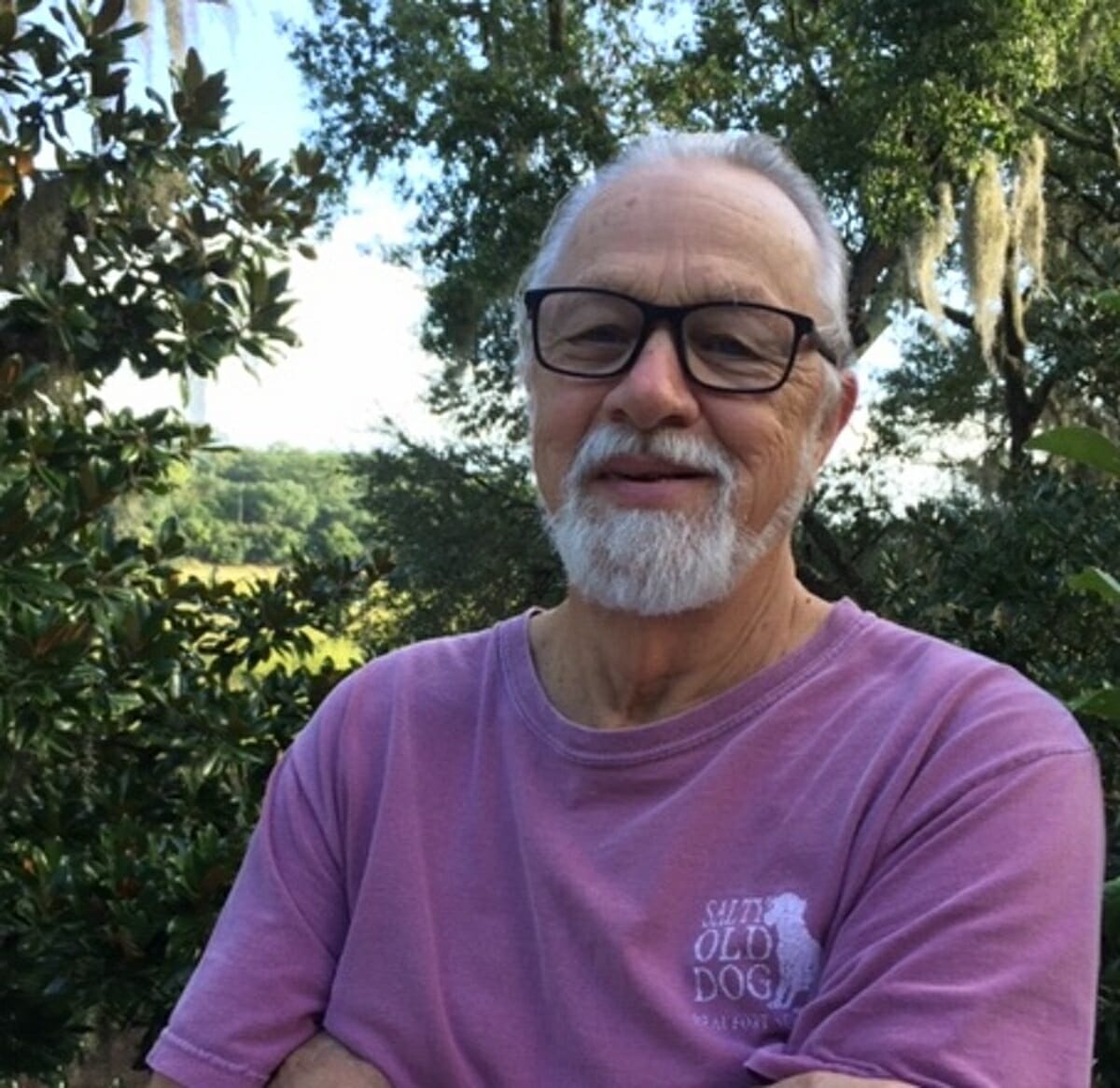 “Last week Cheryl and I proudly stood in line to hand deliver our absentee ballots to the Beaufort County election board. We voted for Joe Biden and Kamala Harris, Jaime Harrison for Senate and the rest of the Democratic ticket.

… In voting for the Biden ticket, this is a vote to clean our house of government of the slime Trump dragged from the swamp into one of the most corrupt administrations we have ever had, and one that is a direct threat to our democratic ideals and the possibility of a positive future for us all.

Suffice it to say, I know that Biden and his impending cabinet and the good people and scientists he will invite back into government will go at all issues aggressively.

Finally, a Republican-controlled Senate who cares little for the people is about to inject a final but strong dose of poison into our system of governance, by its appointment of (Amy Coney) Barrett to the Supreme Court. So a new President Biden along with a Democratic-controlled Senate will have some heavy legislative duties before it on Day 1.”