USCB Center for the Arts will show The Final Year on Monday, January 22 at 7 p.m.  The Final Year is a unique insiders’ account of President Barack Obama’s foreign policy team during their last year in office. Featuring unprecedented access inside the White House and State Department, The Final Year offers an uncompromising view of the inner workings of the Obama Administration as they prepare to leave power after eight years.

This documentary is directed by Greg Barker.

All seats are $7. Tickets available at the door.

Audition announced for The Producers

Everyone wants to be a Producer! Come sing and dance with us in Mel Brooks’s hilarious musical comedy The Producers.

Beaufort Theatre Company will be hosting auditions January 24 and 25.

Bialystock and Bloom! Those names should strike terror and hysteria in anyone familiar with Mel Brooks’ classic cult comedy film. Now as a Broadway musical, The Producers once again sets the standard for modern, outrageous, in-your-face humor. It is a truly “boffo” hit, winning a record 12 Tony Awards and wowing capacity crowds night after night.

The plot is simple: a down-on-his-luck Broadway producer and his mild-mannered accountant come up with a scheme to produce the most notorious flop in history, thereby bilking their backers (all “little old ladies”) out of millions of dollars. Only one thing goes awry: the show is a smash hit! The antics of Max Bialystock and Leo Bloom as they maneuver their way recklessly through finding a show (the gloriously offensive “Springtime for Hitler”), hiring a director, raising the money and finally going to prison for their misdeeds is a lesson in broad comic construction. At the core of the insanely funny adventure is a poignant emotional journey of two very different men who become friends.

With a truly hysterical book co-written by Mel Brooks and Thomas Meehan (Annie) and music and lyrics by Mr. Brooks, The Producers skewers Broadway traditions and takes no prisoners as it proudly proclaims itself an “equal opportunity offender!”

Production dates for The Producers have been tentatively set for April 27–29 and May 5–6.

Where:
USCB Center for the Arts

Callbacks:
Thursday, Jan. 25 at 6 p.m.
open also to anyone who couldn’t make auditions on January 24

Actors ages 18 and older are encouraged to audition. Actors will need to prepare 16-32 measures of a song of their choice. Ideally a song that matches the style of the show.

Callbacks will be the dance auditions. 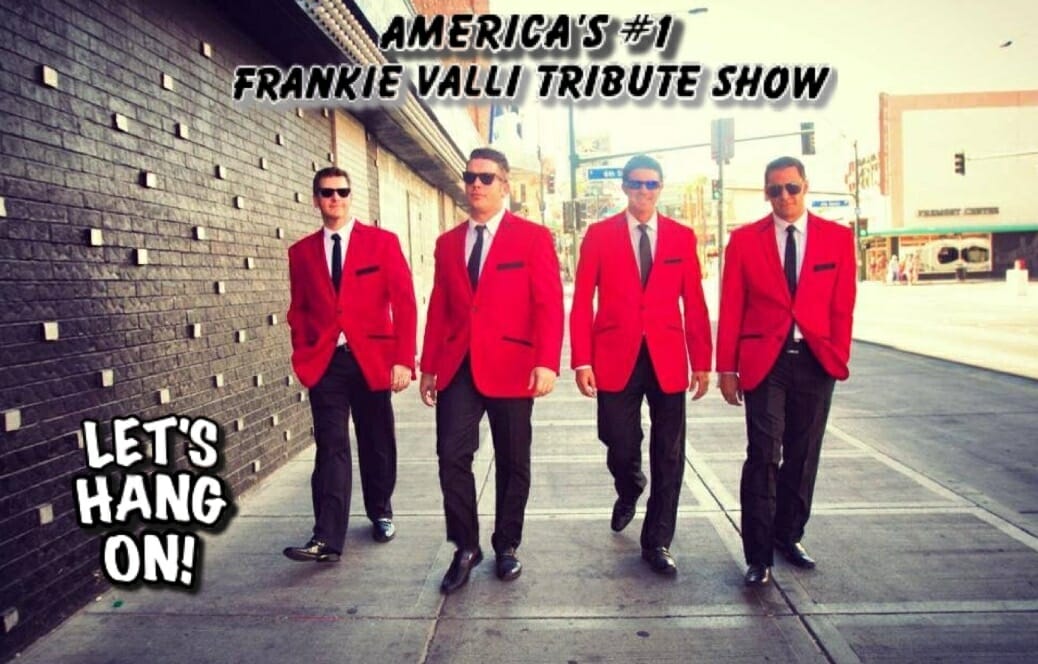 Let’s Hang On! A nationally touring show that has been playing to sold out audiences all over America for the past 6 years, from Las Vegas to New York will be onstage at USCB Center for the Arts. Don’t miss the chance to see this electrifying show! For one night only, Friday January 26 at 730 PM.