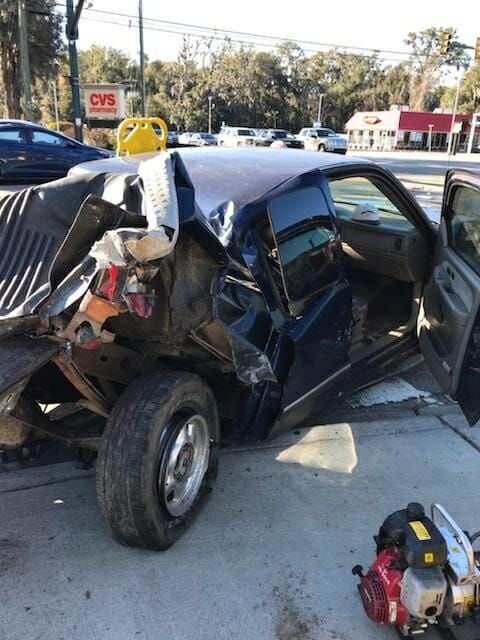 Firefighters with the City of Beaufort/Town of Port Royal Fire Department responded to a report of a vehicle accident at the intersection of Ribaut Road and Lady’s Island Drive at 3:11 p.m. on Monday, Feb. 5.

Upon arrival firefighters found two trucks had collided. A work configured truck and a 1500 series Chevrolet collided in the intersection. Traffic was blocked in multiple directions for about 30-40 minutes.

The City of Beaufort/Town of Port Royal FD, the Port Royal Police Department, and Beaufort County EMS were all on scene. 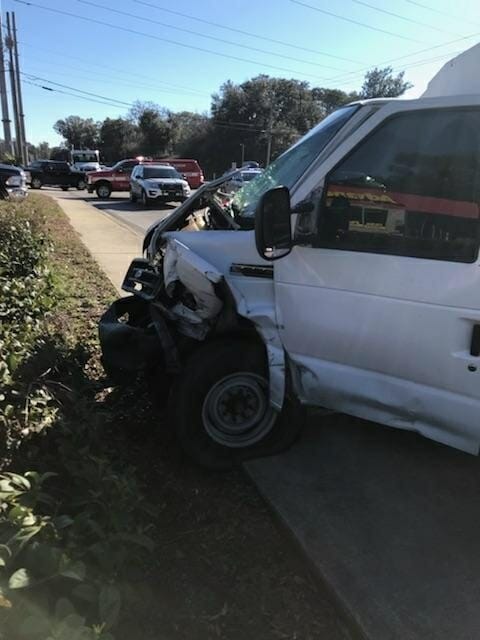