The Beaufort History Museum will present the second edition of its popular living history encampment from 9 a.m. to 5 p.m. Saturday, March 4, in the Arsenal courtyard.

Union forces that occupied Beaufort during the Civil War after the Battle of Port Royal Sound (Nov. 7, 1861) will be brought to life by more than 20 re-enactors arriving from several states.

They will stage an encampment in the walled courtyard space and provide a unique opportunity for visitors of all ages to interact with the soldiers, to participate as soldiers themselves and receive orders to join regiments, and to learn firsthand how life was lived in Beaufort during the Civil War.

The encampment will offer a fascinating look at everyday life in Beaufort during that period, with re-enactors actually setting up camp in the Arsenal courtyard, staging cooking demonstrations and drills, and portraying soldiers and sutlers (merchants) who traveled through the region selling everyday goods.

Re-enactors will interact with visitors at the event, talking about soldiers’ life, the Port Royal Expedition, the Emancipation of African Americans and operations between Charleston and Savannah.

Visitors will also have an opportunity to have their photos taken by Chris Morgan, a wet-plate photographer who produces antique-looking images. (There will be a fee for his services.)

The museum is partnering with other Beaufort organizations, including the Beaufort County Library, to plan and conduct the weekend’s educational events. Admission is free and donations will be accepted.

Two of the weekend’s events will take place at the Beaufort Branch Library at 311 Scott St., adjacent to the Arsenal:

• 2-4 p.m. Friday, March 3: Stephen Wise, director of the Parris Island Museum, will present a lecture, “Beaufort in the Civil War.”

He will be joined by Larry Rowland, distinguished professor emeritus of history at the University of South Carolina at Beaufort, and co-author with Wise of “Rebellion, Reconstruction, and Redemption, 1861-1893, The History of Beaufort County, South Carolina, Volume 2,” for a book signing after the lecture.

Admission is free, however, space is limited and only those who have pre-registered on the museum’s website will be admitted. Reserve seats at www.beauforthistorymuseum.com.

• 9 a.m. to 4:30 p.m. Saturday, March 4: Re-enactor David Smoot, portraying a Union Army physician, will conduct talks at the library about medical treatment during the Civil War.

“The living history encampment was one of our most popular events last year, attracting approximately 800 visitors,” said Carol Lauvray, president of the BHM board of directors.

“It is educational and entertaining, providing a chance for people of all ages to get a real sense of everyday life in Beaufort during the Civil War years. We are very grateful to encampment organizer, Daniel Gidick of Charleston, to the other re-enactors, and to our partner, the Beaufort County Library, for all of their efforts to make this remarkable event available to the public.”

The Beaufort History Museum has evolved to focus specifically on the history of the Beaufort District. It strives to manage and display artifacts and documents held by the city of Beaufort, telling the compelling stories of this area from the early 16th century until modern times.  Docent classes are conducted on an ongoing basis.

The Arsenal address is 713 Craven St. Normal BHM hours of operation are from 10 a.m. to 4 p.m. Monday through Saturday. Docents are on duty to provide information and conduct tours. A donation of $7 per visitor ($6 for seniors) is required. Children and active military are admitted free of charge.

Visit www.beauforthistorymuseum.com or the BHM Facebook page for updates and news from the museum.

For information on becoming a docent or volunteer greeter, contact Lorrie Burleyknoles at lburleyknoles@beauforthistorymuseum.com or at 559-362-3237. 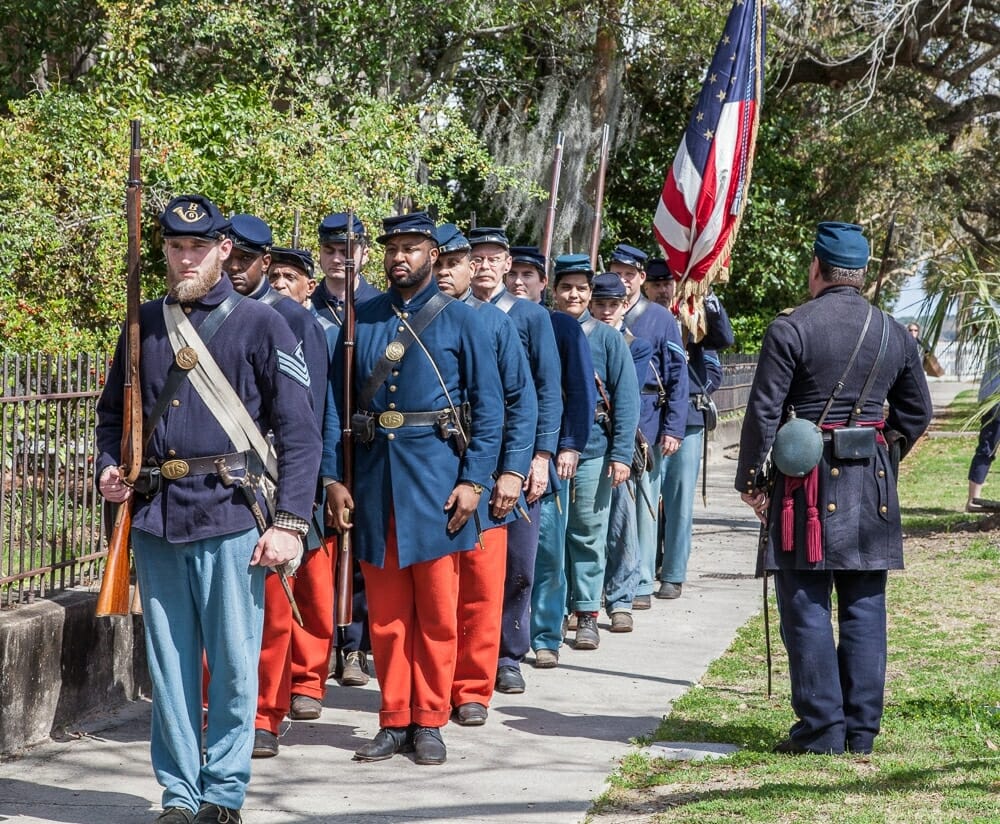 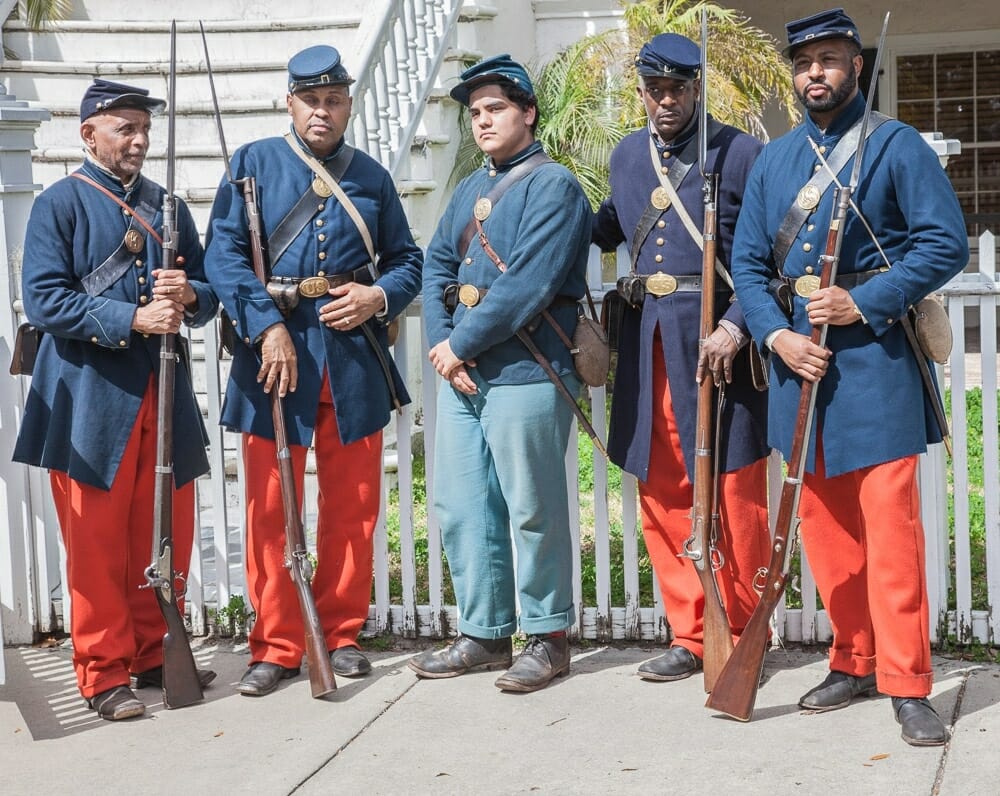 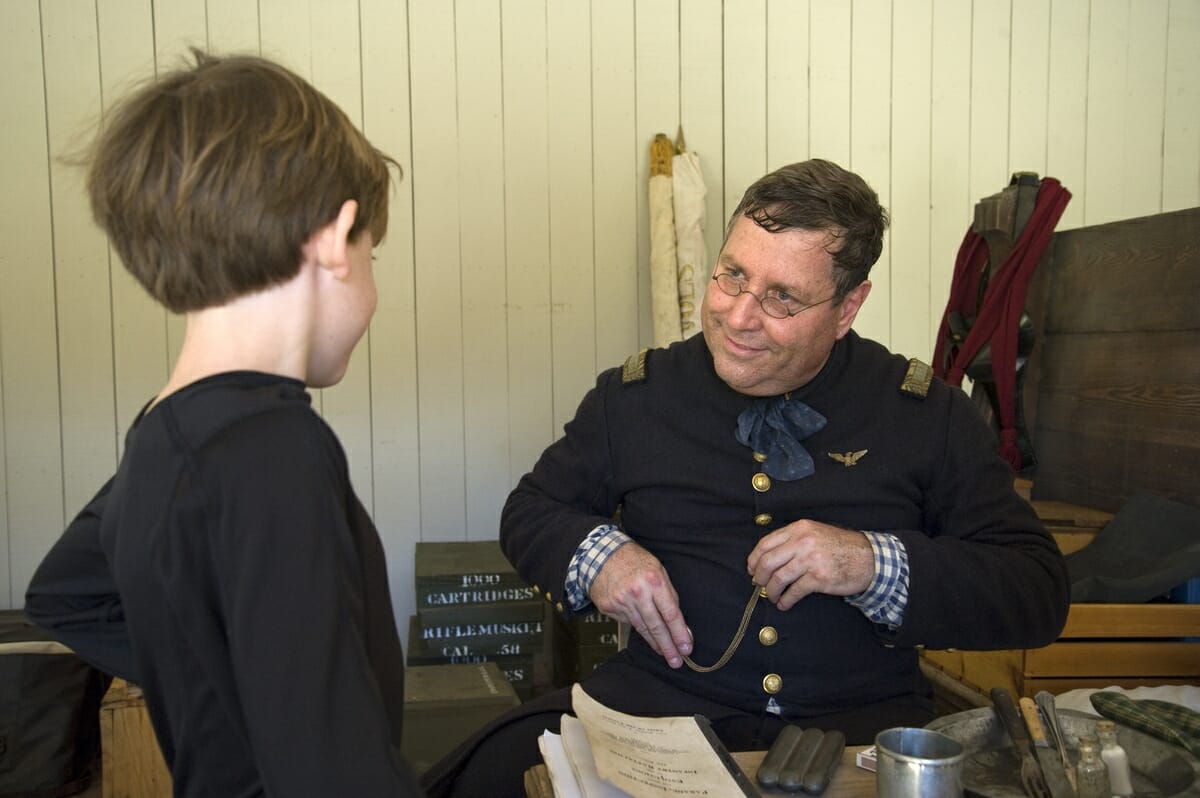 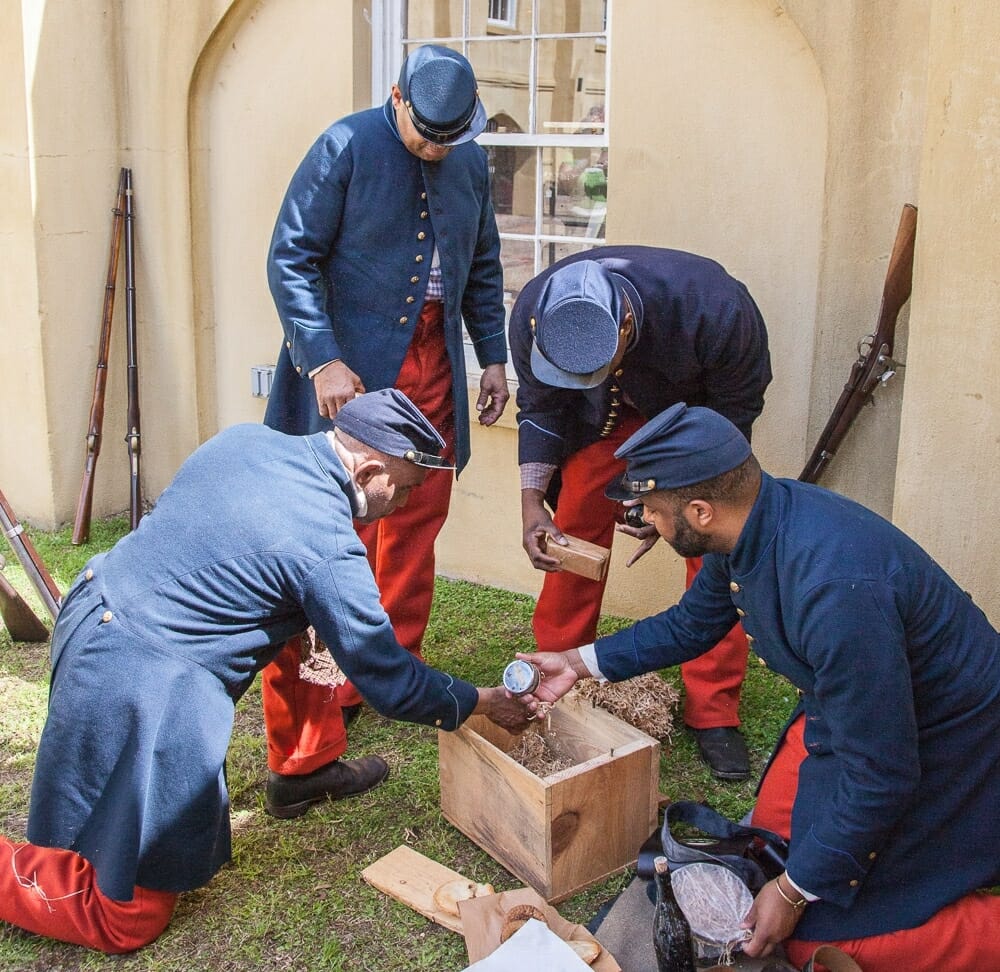 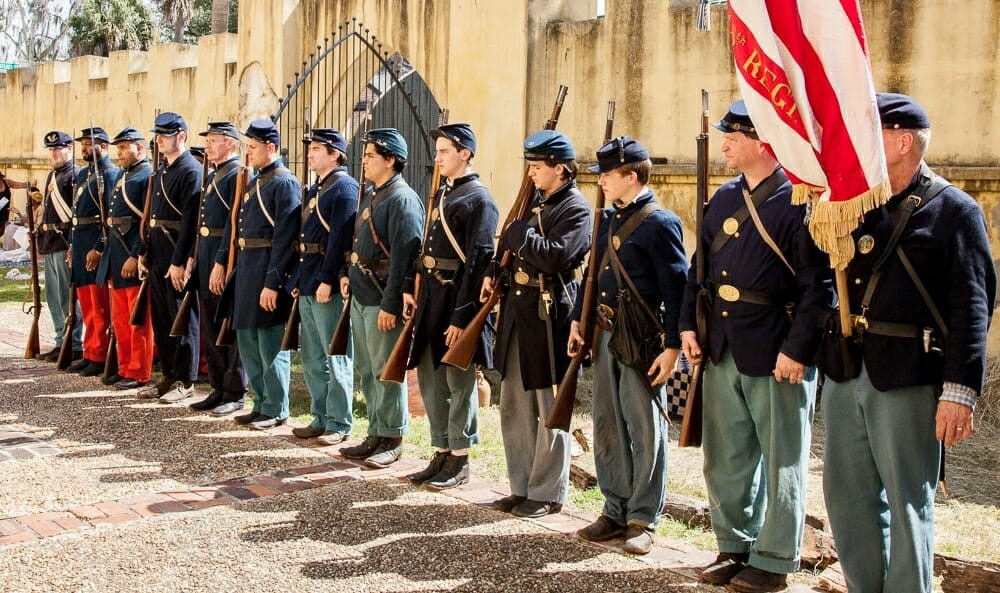