Woman says she was sexually assaulted

A woman was found screaming for help after she said she was sexually assaulted in the area of Penn Center and Martin Luther King Jr. Drive, according to a release from the Beaufort County Sheriff’s Office.

The release stated that at approximately 6:15 a.m. on Dec. 27, the Beaufort County Sheriff’s Office responded to the area on St. Helena Island regarding a female screaming for help.

Deputies located a woman in the area of Ball Park Road and Sea Island Parkway who told them she had been sexually assaulted by an unknown black man on a dirt road across from Penn Center.

The victim also said when she fled the area she lost her shoes and handbag.

The incident is under investigation.

Anyone with information is encouraged to contact Sgt. Brandon Disbrow at 843-255-3407, or CrimeStoppers at 1-888-CrimeSC to remain anonymous and for a possible reward. 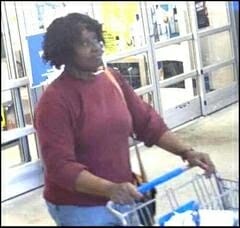 The Beaufort County Sheriff’s Office is attempting to identify the pictured individual who they say paid for merchandise with two $100 counterfeit bills. The money was marked for promotional use only.

The incident occurred on Dec. 27 at Walmart at 4 Bluffton Road in Bluffton.

The suspect left in a Toyota Camry with tags that belonged to another vehicle. 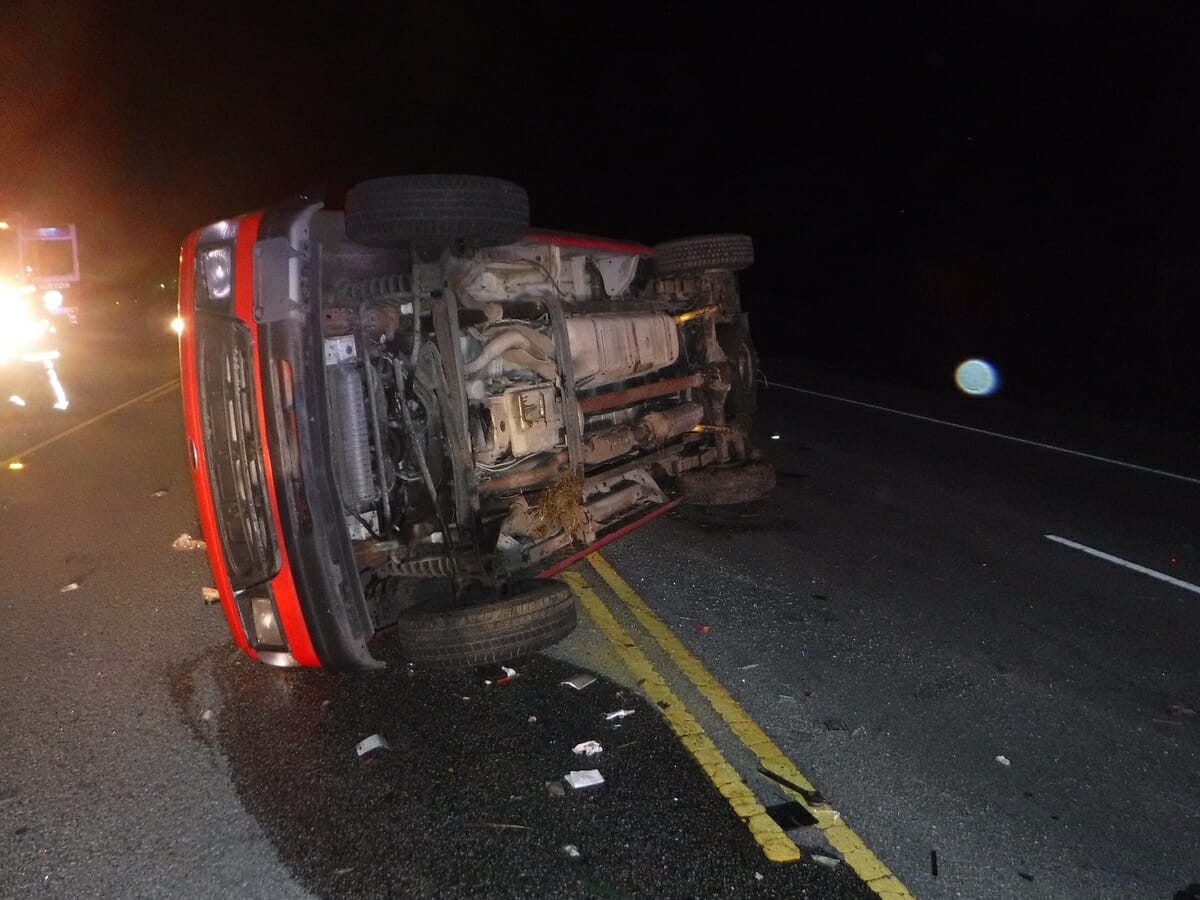 The Burton Fire District responded to four motor vehicle accidents after midnight on Dec. 30, including one vehicle that rolled over. However, no injuries resulted from the accidents.

Burton firefighters responded to the first accident at approximately midnight at the intersection of Broad River Boulevard and Rice Road. Firefighters arrived to a single vehicle that had struck a power pole. While the vehicle suffered heavy damage, the driver was not injured in the collision. The pole suffered minor damages.

Just before 10 p.m. on Dec. 24, Burton firefighters were dispatched to a report of a pedestrian being struck by a vehicle at the intersection of Joe Frazier and Cherokee Farms Road. Firefighters arrived to find a man unconscious with potentially serious injuries.

The injured man was transported to the hospital. The intersection was shut down for approximately an hour while emergency crews assisted the injured, removed roadway hazards and investigated the accident.

The Burton Fire District responded to three fire calls in less than 24 hours on Dec. 22 that were related to cooking.

Just minutes later, Burton and MCAS Beaufort firefighters were dispatched to a report of a house fire at a doublewide motor home in the Independent Mobile Home Park on Shanklin Road.

Smoke was coming from the home and as firefighters entered the resident was trying to find his way outside. The fire was caused by cooking on the stove; however, the homeowner was able to extinguish the fire prior to firefighter’s arrival. Firefighters provided medical assistance to the homeowner who suffered minor smoke inhalation. The resident was not transported to the hospital.

Firefighters checked the kitchen stove area to ensure the fire did not spread and assisted with smoke removal from the residence.

Then, at about 6 p.m., Burton and MCAS firefighters responded to a fire alarm at Magnolia Park Apartments on Laurel Bay Road. They arrived to find residents evacuating and smoke coming from a second-floor apartment.

The resident fell asleep while cooking and the unattended food ignited. Growing flames spread to the cabinets, activating the fire alarm system and a single fire sprinkler head which extinguished the fire before the first fire truck arrived.

Cooking is the leading cause of fires and Burton fire officials are urging citizens to be extra careful when at the stove and to place home fire extinguishers where they can be seen, quickly accessed and used.

An Arizona man has been prosecuted by federal authorities for the sale of reptiles protected in that state in a case with ties to South Carolina.

Investigators with the South Carolina Department of Natural Resources’ (SCDNR) Law Enforcement Division assisted federal authorities with the case, in which the defendant, Jonathan Sampson Benson, pled guilty to taking reptiles from Arizona and selling them in South Carolina.

Benson was also charged with making a similar transaction in July 2014. This case was investigated by the U.S. Fish and Wildlife Service (USFWS), the Arizona Game and Fish Department and the SCDNR.

“We were glad to be able to provide assistance to federal authorities and to our colleagues in Arizona to help bring this case to a successful conclusion,” Col. Chisolm Frampton, SCDNR’s deputy director for law enforcement, said recently. “I’m very proud of the work our officers did on this case.”

Benson pleaded guilty on three counts of federal Lacey Act violations. The court then ordered him to serve five years of probation and pay $2,225 restitution to the Lacey Act Reward Account and $2,500 to the Arizona Game and Fish Wildlife Theft Prevention Fund.

Benson was also ordered to forfeit all wildlife to the government, which includes two Gila monsters, two prairie rattlesnakes, two tiger rattlesnakes, one speckled rattlesnake, one Hopi rattlesnake and one Arizona black rattlesnake.