An adult woman was found inside the residence. She was taken to Beaufort Memorial Hospital, where she was pronounced dead.

The cause of the death of Doreen Joy Varga, 53, has been determined to be suspicious.

Pathologists at the Medical University of South Carolina reported her cause and manner of death were not apparent at the preliminary autopsy and are still under investigation pending further medical and toxicology studies.

Anyone with information regarding this incident is urged to contact Staff Sgt. Adam Zsamar at 843-255-3408 or CrimeStoppers 1-888-CrimeSC to remain anonymous and for possible reward.

SWAT members and investigators served the warrant on the residence, and during the search, investigators say they discovered a distribution amount of cocaine and marijuana, along with pills believed to be controlled substances.

In addition, three handguns and two long guns were located and seized from the residence.

Numerous Beaufort County residents have reported that they have received telephone calls from a suspicious person impersonating a law enforcement officer.

The callers identify themselves as Beaufort County Sheriff’s Office deputies and request money from the resident in order for them to avoid arrest and further legal action.

“No member of the Beaufort County Sheriff’s Office will ever ask a citizen for payment of a fine over the telephone in lieu of being arrested,” according to a sheriff’s office report.

The Beaufort County Sheriff’s Office is attempting to identify the people  who took $500 worth of merchandise from the Sun Glass Hut in Tanger I Outlet, 1270 Fording Island Road, Bluffton.

The incident occurred on Feb 23. The younger female distracted an employee while the older female stole two pairs of sunglasses. 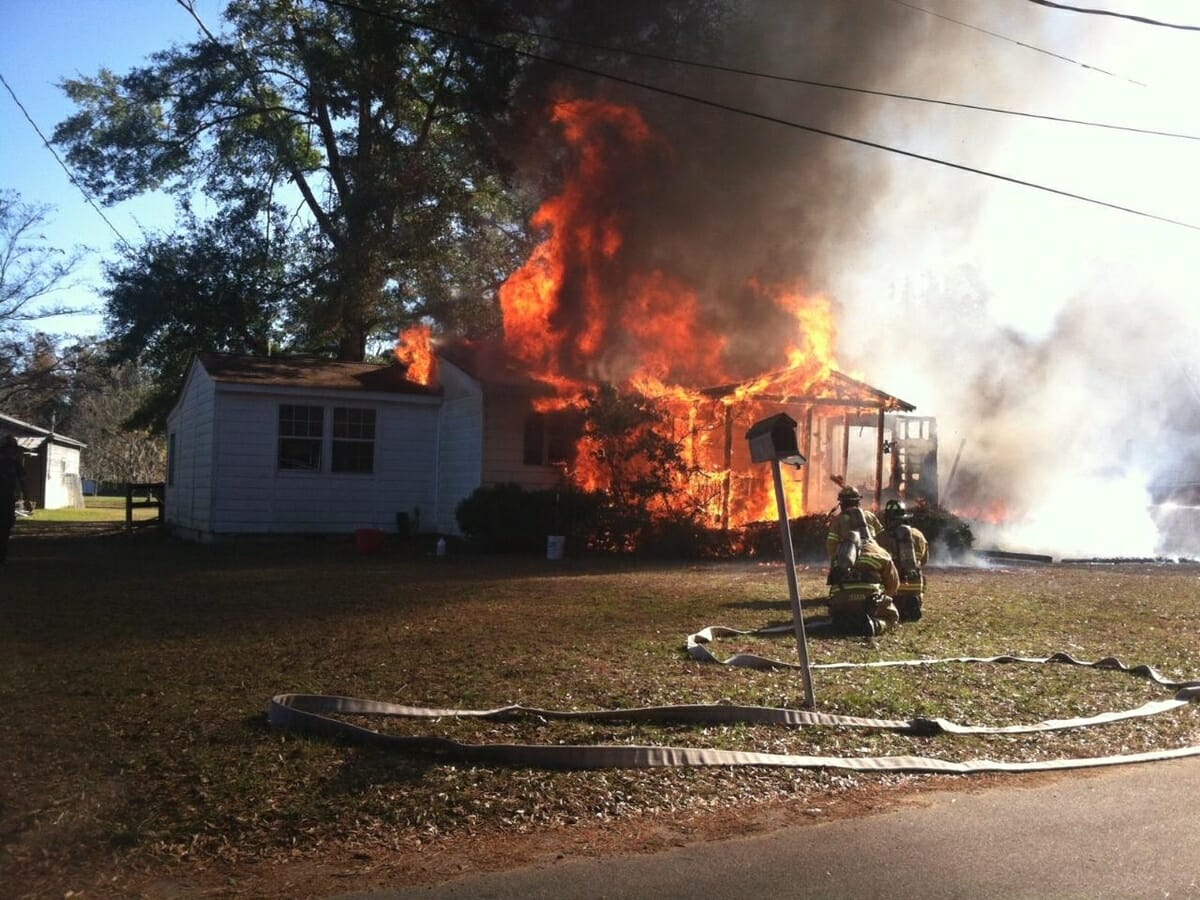 People throughout the nation changed their clocks recently for daylight savings times and changed the batteries in their smoke detectors, but Burton firefighters stress that smoke detectors are only the first step.

When a smoke detector activates it provides early warning for a fire to allow a family to escape, and while many families took that first step in changing the batteries in their detector, they also need to consider and discuss what will happen next.

Families should also discuss how young children will be removed and by whom, and identify a family meeting place outside the home for the family to meet. Practicing this drill is also important.

Burton firefighter Daniel Byrne states that families rightfully demand that our schools have such a plan in place; however children are most at risk at home between the hours of 10 p.m. and 6 a.m., yet families don’t hold themselves to similar accountability.

On March 8, 2003, 25-year-old Nathaniel Davis was shot multiple times by unknown suspects while in his vehicle engaged in the trafficking of crack cocaine on MacPhersonville Road in Yemassee.

The crime scene investigation led to the recovery of a large amount of crack cocaine in Davis’ vehicle.

An eyewitness, Patricia Cooper, who accompanied Davis in his vehicle, was unable to provide the identities of the suspects. She described the suspects as three black males driving in a green Buick, but it is believed she was withholding information about their identities.

Cooper was ultimately charged with the trafficking offense, as she was complicit in the proposed drug deal.

It was determined through the investigation that Davis was a high-level and well-known drug dealer and was believed targeted for this reason.

On March 4, 2008, David White, brother of Elizabeth Calvert, reported that she and John Calvert had not been heard from since March 3.

The Calverts were scheduled to have a meeting with their accountant. Dennis Gerwing, the previous day in Sea Pines Center on Hilton Head Island.

Witnesses revealed Elizabeth Calvert suspected Gerwing had been embezzling money from the couple’s business interests and she and John Calvert were going to confront him.

Gerwing was interviewed and confirmed the Calverts had met with him on March 3. He also said when the meeting was over the Calverts left to go to dinner.

Gerwing said there was no hostility during the meeting. A closer look at his story revealed major inconsistencies and substantiated suspicion of his involvement in the disappearance of the Calverts.

On the night the Calverts disappeared, Gerwing suffered a laceration to his right hand, bought bandages and latex gloves at CVS and purchased three commercial grade drop cloths.

Gerwing committed suicide on March 11 and admitted to the embezzlement in a note he left.  There was no admission or denial of his involvement in the disappearance of the Calverts in his note.

The Calverts have never been located.