The Bluffton Police Department is warning residents about a telephone scam. Several residents have told police a person is calling a home, cell phone or business, saying they represent the IRS. The caller then tells the resident they owe back taxes, and if they aren’t paid, an officer will arrest them. The scammer then states the late balance can be settled by buying an iTunes or Target gift card in the amount owed.

“What is concerning, somehow the Bluffton Police Department phone number is appearing on the residents’ caller IDs who are receiving these calls,” said Bluffton Police Chief Joey Reynolds.

“We want the public to know the Bluffton Police Department will not call you on behalf of another agency and threaten to arrest you if a payment isn’t made.”

According to IRS.gov, the IRS will never call to demand immediate payment; demand that you pay taxes without giving you the opportunity to question or appeal the amount; require you to use a specific payment method; or threaten to bring in local police or other law enforcement groups to make an arrest. People who receive a phone call like this should hang up and call the IRS Impersonation Scam Reporting phone number at 1-800-366-4484 and also report it to the Federal Trade Commission at www.FTC.gov.

A man was shot and killed on Sept. 5 at Laurel Mobile Home Park in Burton. At about 5:23 p.m. on Sept. 5, the Beaufort County Sheriff’s Office responded to the shooting. Upon arrival a black male victim was discovered with a gunshot wound to the chest. Hikeem Barnwell, 36, was transported by EMS to Beaufort Memorial Hospital, where he died. The sheriff’s office continues to investigate the incident, and collected evidence at the scene and interviewed numerous witnesses. Anyone with information is urged to contact Sgt. Andrew Rice at 843-255-3429 or CrimeStoppers 1-888-CrimeSC to remain anonymous and for possible reward.

James Leonard Williams is wanted by the Beaufort County Sheriff’s Office for domestic violence in the second degree. Williams is known to frequent the Hilton Head area. He is 28 years old, 5 feet, 10 inches tall, and 165 pounds. Anyone with information is urged to call Sgt. Seifert at 843-255-3414 or Beaufort County Dispatch at 843-524-2777, or CrimeStoppers 1-888-CrimeSC to remain anonymous and for possible reward.

Renaldo Jovan Frazier is wanted by the Beaufort County Sheriff’s Office on two counts of attempted murder and possession of a weapon during the commission of a violent crime. Frazier is 32 years old, 5 feet, 4 inches tall, and 137 pounds. He in known to frequent the Yemassee and Hilton Head Island areas. Anyone with information is urged to call Sgt. Seifert at 843-255-3414 or Beaufort County Dispatch at 843-524-2777, or CrimeStoppers 1-888-CrimeSC to remain anonymous and for possible reward. 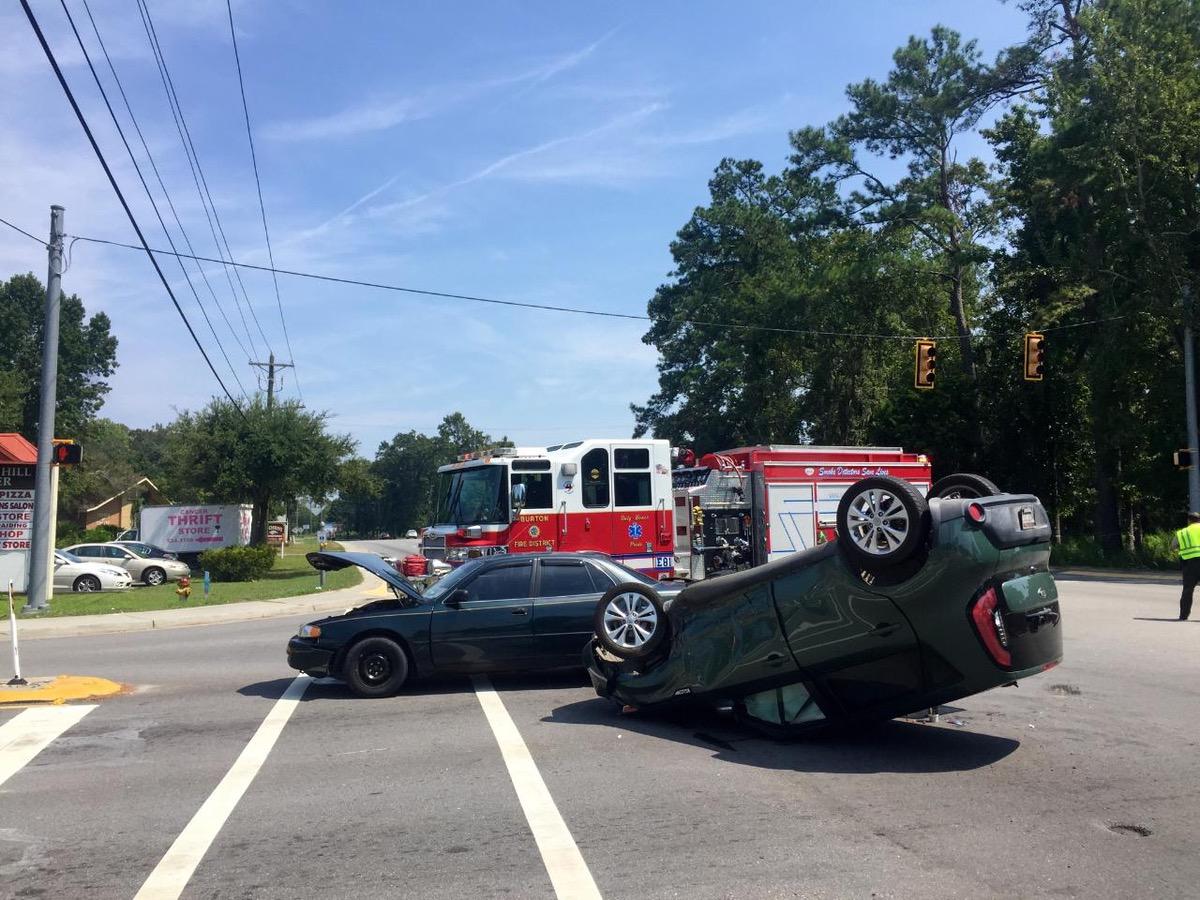 One trapped in rollover at intersection in Beaufort 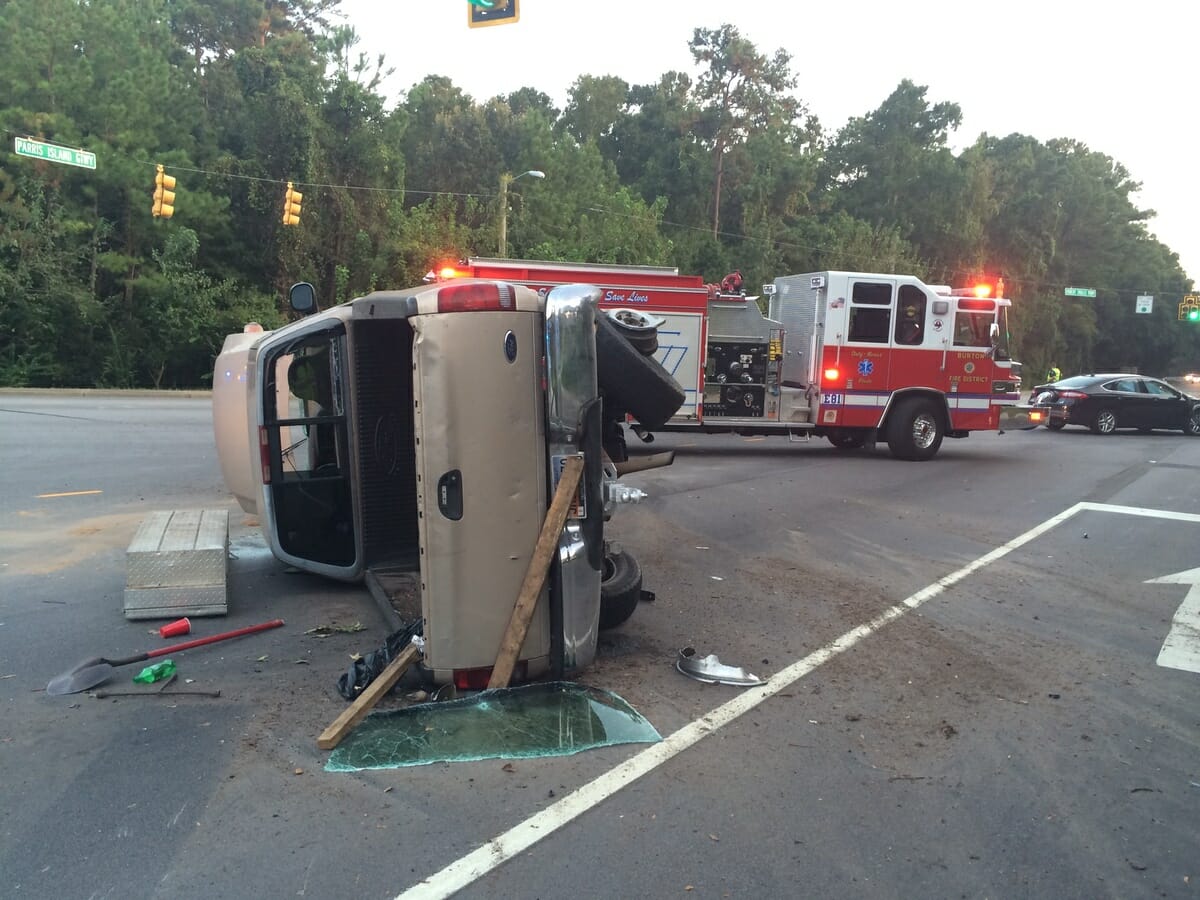 Man on moped killed in accident on parkway 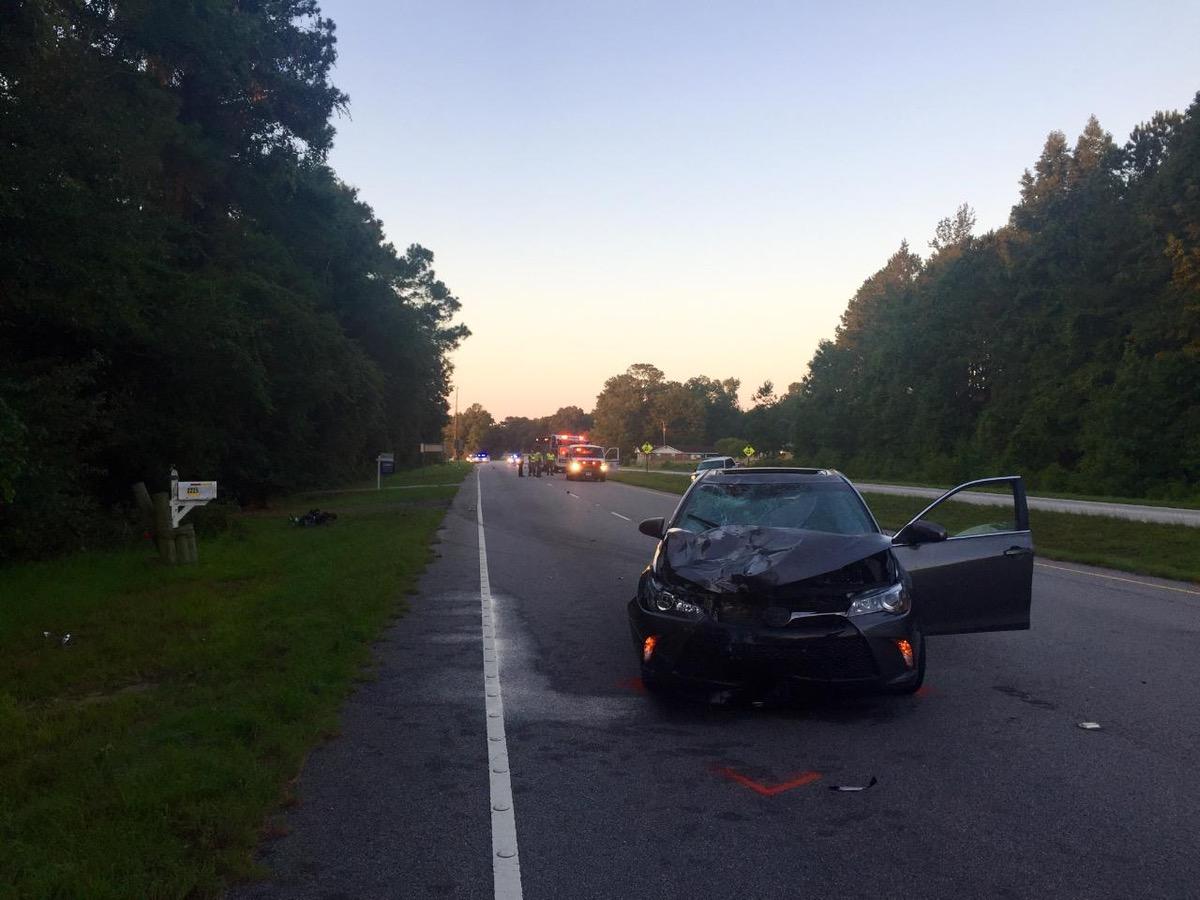 A man was killed in an accident while driving a moped on Trask Parkway. Burton firefighters responded to a report of a motor vehicle accident just before 5:30 a.m. Sept. 5 in the area of Trask Parkway and Garret Smalls Road involving a passenger vehicle and moped. Initially, the driver of the moped could not be located and firefighters searched the area using a thermal imaging camera, eventually finding the male driver in the grassy median. The moped driver was killed and the female driver of the passenger vehicle was transported to Beaufort Memorial Hospital with non-life threatening injuries. Traffic on Trask Parkway was slowed for approximately one hour while emergency crews assisted the injured and removed roadway hazards. The accident is being investigated by South Carolina Highway Patrol.

The event will be held at Bluffton Eagles Field at 155 Buck Island Road.