An 18-year-old man has been arrested and charged with burglarizing three homes in the Mill Creek subdivision in Bluffton.

According to a report from the Bluffton Police Department, Xavier Don Dunbar allegedly committed the burglaries between Oct. 6 and Oct. 10.

The family noticed items had been stolen from their home after they returned from evacuating during Hurricane Matthew.

Dunbar is being charged with three counts of burglary in the first degree, possession of a stolen firearm, unlawful carry of a firearm, grand larceny, simple possession of marijuana and fleeing to evade.

If you have additional information concerning this case, call the Bluffton Investigations office at 843-706-4560.

The Bluffton Police Department says it has identified two suspects involved in an Aug. 17 robbery at Palmetto State Bank.

Bluffton investigators received numerous tips regarding the potential identification of the person(s) involved in the bank robbery.

Some of those tips led investigators to 44-year-old Howard Bohannon and 28-year-old Tiffany Norris, both of Cookeville, Tenn.

After questioning Norris, she confessed to waiting in a car down the street and driving Bohannon away minutes after the robbery, according to a report from the Bluffton Police Department.

Norris is currently in the Chatham County (Ga.) jail on unrelated charges. Bohannon was recently arrested for several other bank robberies that he allegedly committed in Tennessee, the report states.

Due to the multiple robberies occurring in various jurisdictions, the Bluffton Police Department Investigations Division is working with the Federal Bureau of Investigation on charges stemming from the bank robbery that occurred in Bluffton. 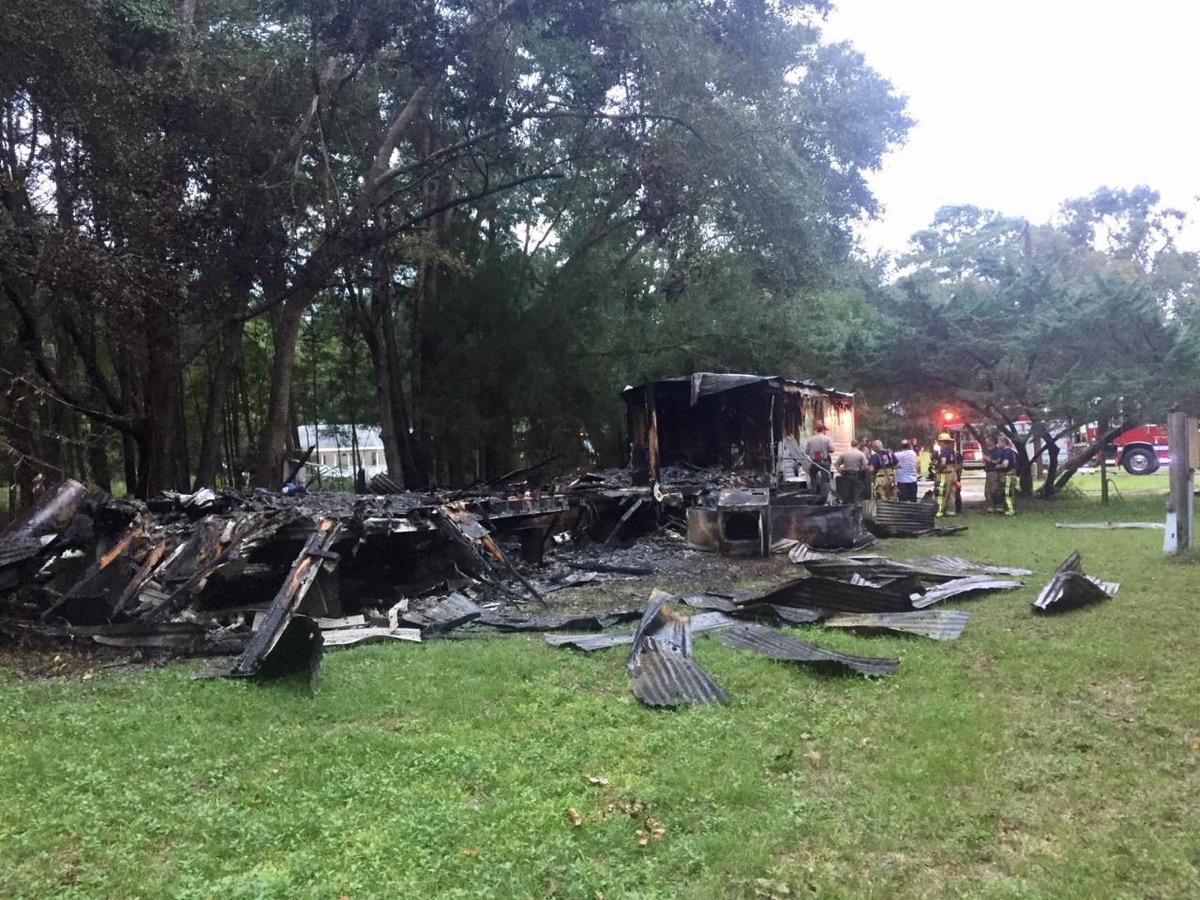 The Burton Fire District responded to a house fire on Oct. 6 in the Beaufort Mobile Home Park on Parris Island Gateway, However, the fire had already consumed the home before their arrival.

Burton firefighters were dispatched to the house fire at approximately 5:30 a.m., but the single-wide mobile home was already destroyed by fire.

Firefighters extinguished the fire in approximately 30 minutes, however the home was a total loss. The homeowners were not home at the time. No injuries were reported. The Beaufort County Fire Scene Investigation Team is investigating.

His arrest is in relation to incidents involving a 6-year-old that allegedly occurred while he was living off Buck Island Road from 2009 to 2013.

The Beaufort County Sheriff’s Office is asking for the public’s help with solving a cold case.

Chaplin had left the house to go for a walk and shortly after gunshots were heard by witnesses. Chaplin was shot multiple times by an unknown suspect. A vehicle was heard speeding off after the shots were fired, but no witnesses were able to provide a description.

A person of interest has been identified as Joe Washington, who was murdered the following day. 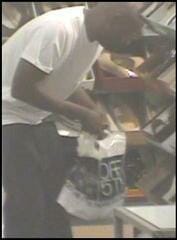 A man is being sought for stealing a pair of Michael Kors women’s high heel shoes from Saks Off Fifth, 1260 Fording Island Road, Bluffton.

On Sept. 23, the suspect took an empty shopping bag from a register; walked to the back of the store and concealed the shoes in the bag. He was seen leaving the area in a white vehicle.

The suspect is believed to be 6 feet to 6 feet, 4 inches tall; weighs approximately 200 pounds; has a mustache and is bald. He appears to be 25 to 35 years old. 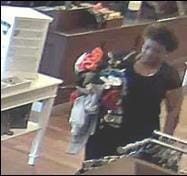 The Beaufort County Sheriff’s Office is seeking a man who was seen on video surveillance stealing approximately $1,000 worth of merchandise from the Polo Ralph Lauren store at 1252 Fording Island Road, Bluffton.

At about 3 p.m. on Sept. 26, store employees were assisting other customers when the suspect stuffed clothes in a Polo tote bag and left the store.

The South Carolina Department of Consumer Affairs (SCDCA) is releasing its new brochure, “Recovering from a Disaster.”

The brochure aims to empower consumers with the knowledge necessary to safeguard finances, avoid scams and replace lost or damaged documents in the wake of a disaster.

“Figuring out how to rebound from a hurricane, flood or other natural disaster can be a daunting task,” said Carri Grube Lybarker, administrator of SCDCA. “This guide is meant to help consumers easily identify and navigate steps to stabilize their lives and prevent any unneeded stress.”

To view the brochure in its entirety, visit www.consumer.sc.gov and click “Recovering from a Disaster.” Consumers or organizations wanting printed copies of the brochure can make a request by emailing scdca@scconsumer.gov or calling 800-922-1594. Additional disaster scam materials can also be found on SCDCA’s website at www.consumer.sc.gov or call toll-free, 1-800-922-1594.