Woman is killed, boyfriend is charged

A Lady’s Island woman was killed on Oct. 29, and her boyfriend is being charged with murder.

Just after midnight on Oct. 29, Beaufort County Sheriff’s Office deputies were dispatched to Little Capers Road on Lady’s Island on a report of a female gunshot victim.

Upon their arrival, deputies found Eulia Moon, 47, had been shot while sitting inside a vehicle outside of 44 Little Capers Road.

Moon’s boyfriend, Jamie Robinson, 44, had fled the area prior to their arrival. Emergency medical services arrived and transported Moon to Beaufort Memorial Hospital, where physicians decided she should be flown to the Medical University of South Carolina for further treatment.

While the investigation was still unfolding on Little Capers Road, emergency dispatch received a call that Robinson was at a residence on Sams Point Road.

Sheriff’s deputies and investigators immediately responded to the Sams Point Road residence, where they located and detained Robinson.

According to the sheriff’s office, he was interviewed by investigators and provided an account that contradicted evidence found at the scene on Little Capers Road and statements from other witnesses.

Following his interview, Robinson was arrested on charges of attempted murder and was taken to the Beaufort County Detention Center.

A short time later, the Beaufort County Coroner’s Office said Moon had died as result of the gunshot wound while at MUSC.

Charges against Robinson were then upgraded to murder.

Anyone with information regarding Moon’s death is urged to contact Staff Sgt. Adam Zsamar at 843-255-3408 or CrimeStoppers 1-888-CrimeSC to remain anonymous and for a possible reward. 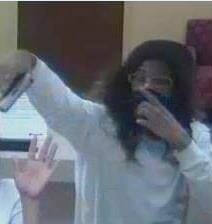 The Wells Fargo bank on Lady’s Island was robbed at about 3:25 pm. Oct. 27 by an African-American male armed with a handgun, according to a report from the Beaufort County Sheriff’s Office.

After obtaining an undisclosed amount of cash from a teller at gunpoint, the man left in a small silver in color vehicle with tinted windows.  No one was injured during the incident.

Anyone with information is urged to contact the Beaufort County Sheriff’s Office Emergency Dispatch 911 or CrimeStoppers 1-888-CrimeSC to remain anonymous and for possible reward.

Paul Chisolm is wanted by the Beaufort County Sheriff’s Office in connection with an Oct. 4 burglary in the second degree of the Sky Pirate Water Sports building at 18 Simmons Road.

Simmons is known to frequent the Hilton Head and Bluffton areas, according to the sheriff’s office. 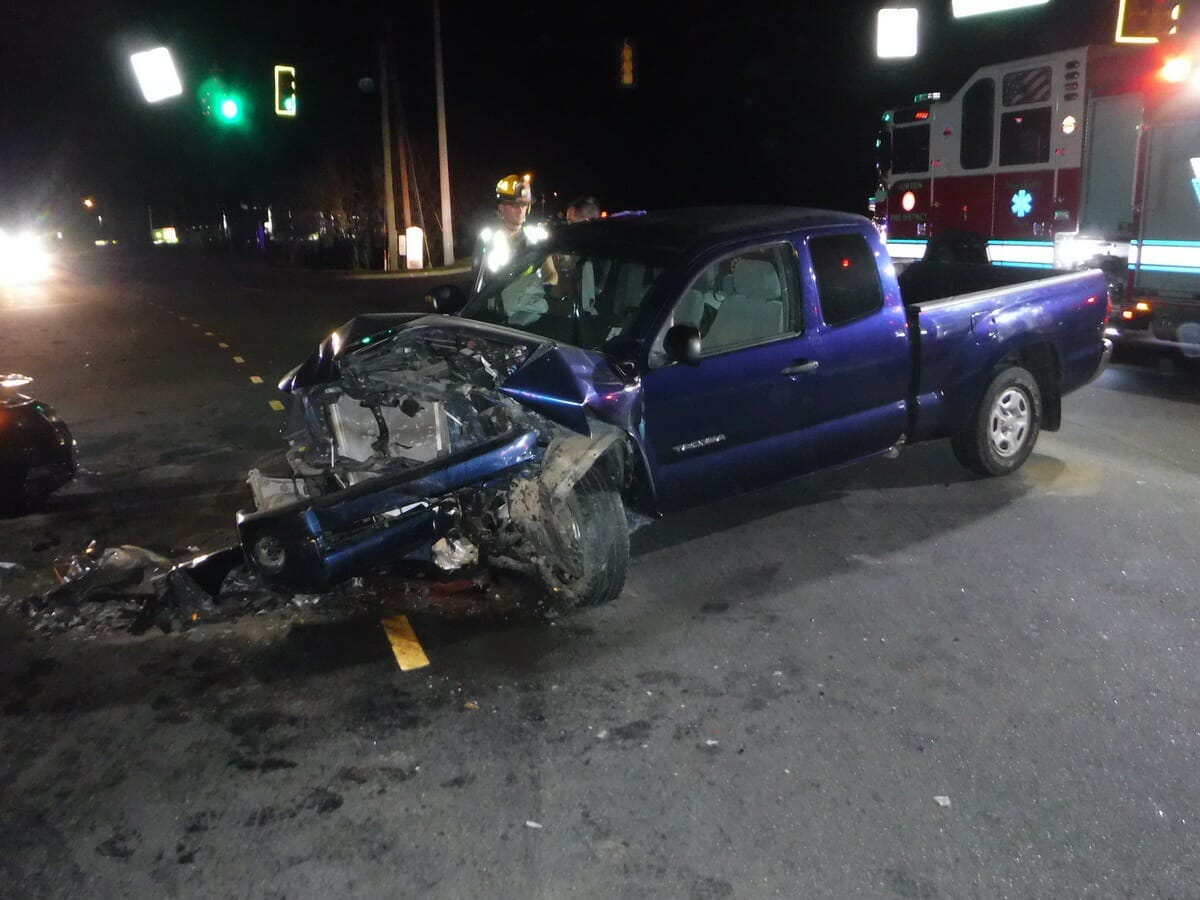 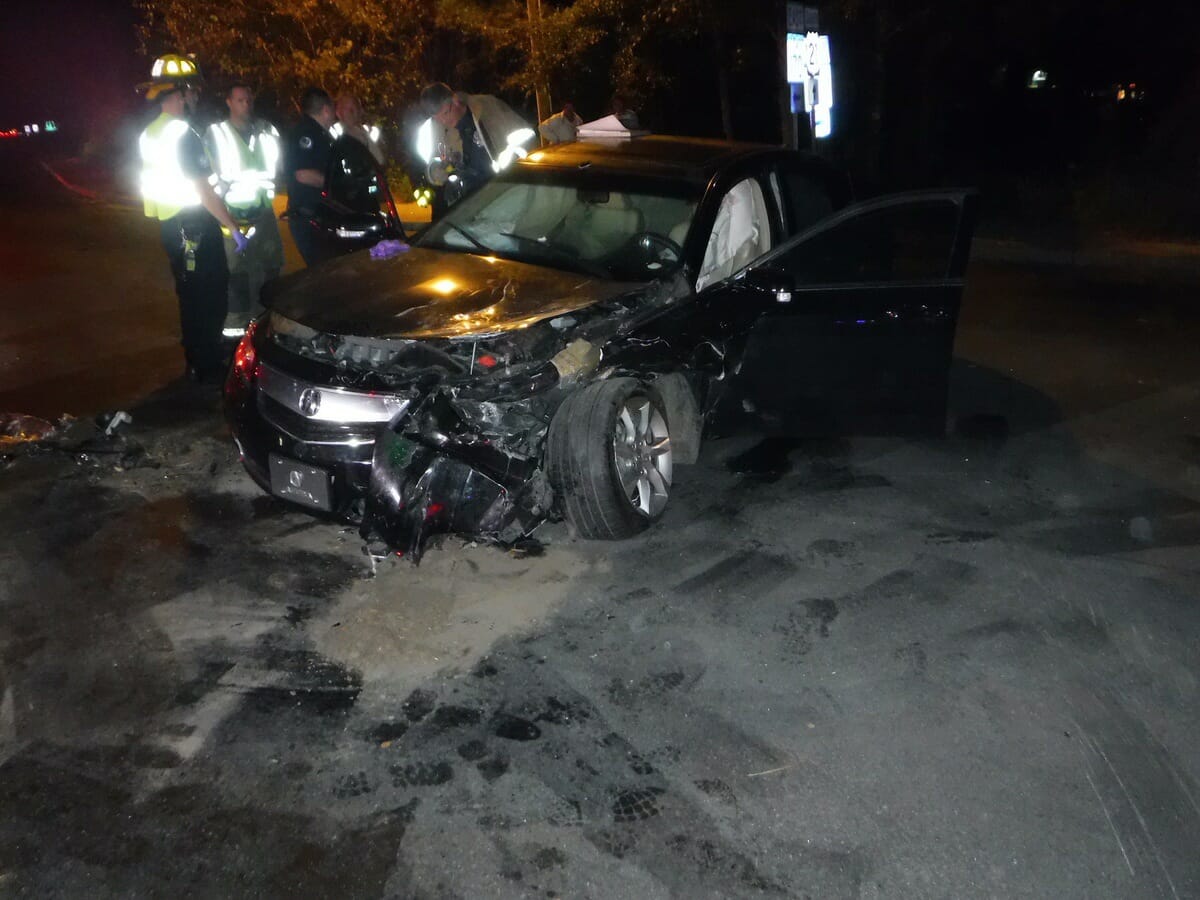 A car wreck on Robert Smalls Parkway ended up with four people being transported to Beaufort Memorial Hospital.

Burton firefighters responded to a report of a motor vehicle accident just after the Robert Smalls Parkway and Parris Island Gateway intersection in Beaufort recently and arrived to a two-vehicle accident between passenger vehicles with both suffering moderate to heavy damage.

Four occupants, two from each vehicle, were transported to Beaufort Memorial hospital, with one occupant suffering potentially serious injuries. It was unknown if the occupants were wearing seatbelts.

The intersection was blocked for approximately one hour while emergency crews assisted the injured and removed roadway hazards.

Burton fire officials advise motorists to approach intersections with caution and to judge oncoming traffic conservatively when turning or pulling out.

Six injured in another wreck on Robert Smalls 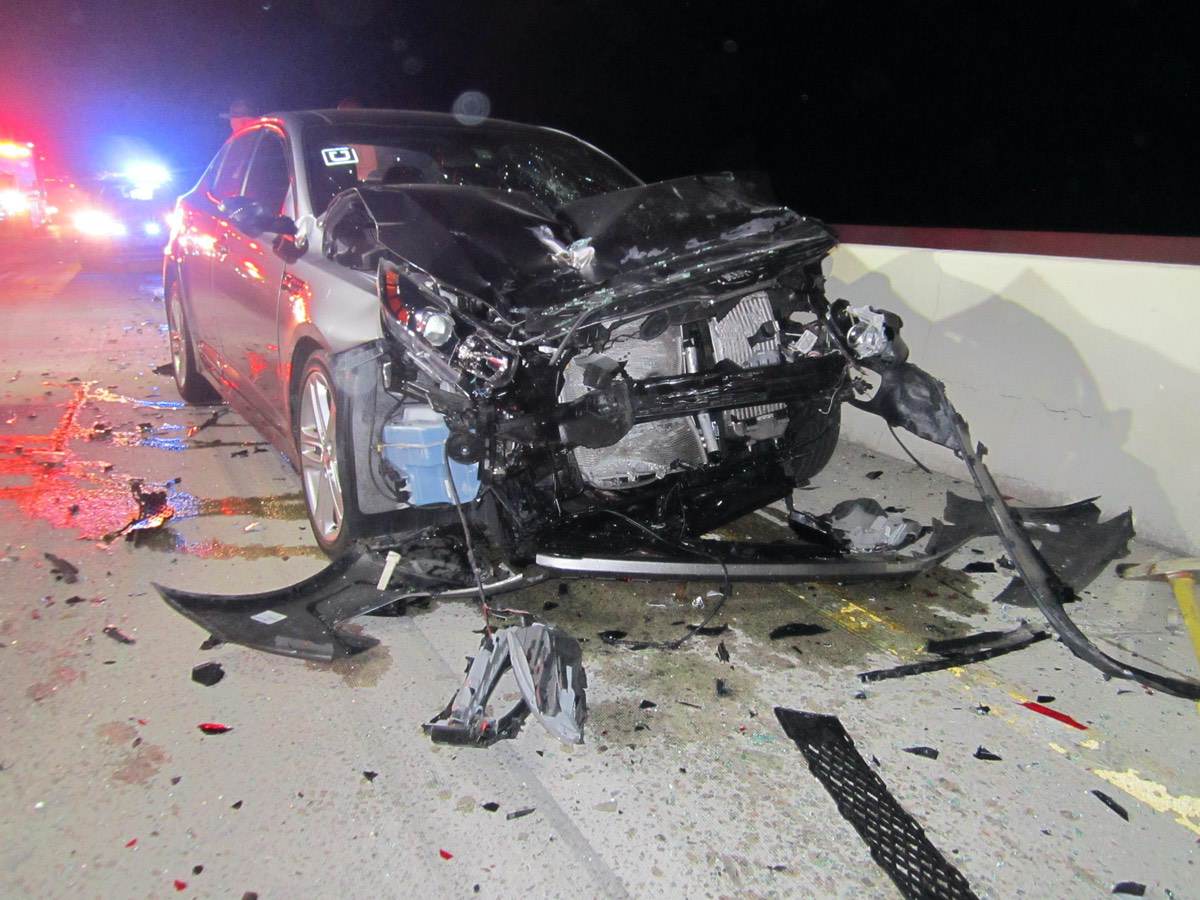 The two-vehicle accident resulted in heavy damage to both vehicles, a Dodge Charger and a Kia Optima, with three occupants trapped inside the Charger.

Firefighters were able to rescue the trapped occupants, who suffered potentially serious injuries. Six people were transported to Beaufort Memorial Hospital from the wreck, including a 4-year-old child.

The northbound lane of the Broad River Bridge was closed for approximately 45 minutes while emergency crews rescued the occupants, assisted the injured and removed roadway hazards.

Burton fire officials stress the importance of pulling your vehicle off of the side of the road, or into the breakdown lane, if you’re experiencing mechanical difficulties with your vehicle.

This is the second motor vehicle accident in one week in which occupants needed to be rescued by firefighters.