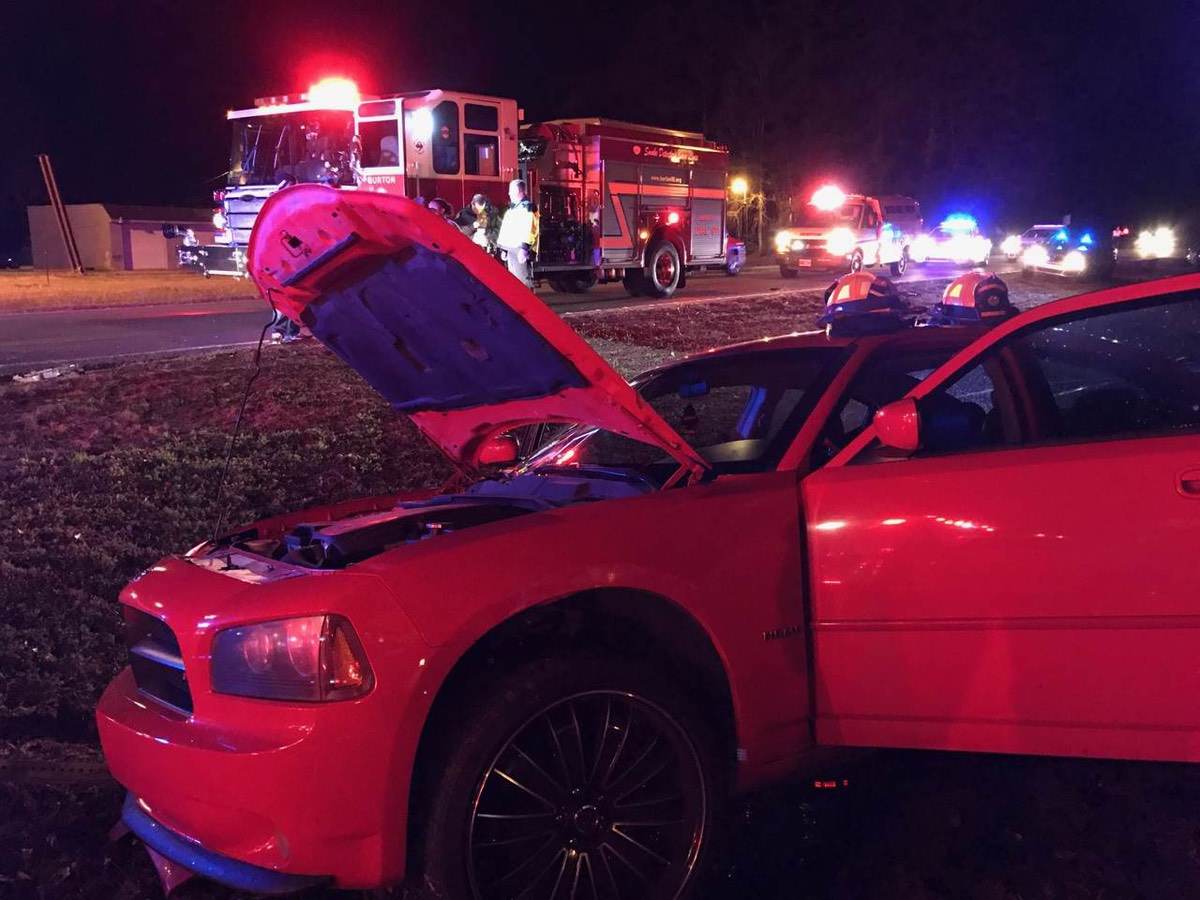 Initial reports indicated people were trapped in the wreckage. Firefighters arrived on the scene to a two-passenger vehicle accident with moderate to heavy damage to both vehicles, but no trapped occupants.

Firefighters assisted an injured driver who was transported to Beaufort Memorial Hospital by Beaufort County EMS with non-life threatening injuries.

No other injuries were reported. The intersection of Laurel Bay and West Gate Circle was blocked for approximately 45 minutes while emergency crews assisted the injured driver and removed roadway hazards.

The Burton Fire District responded to 293 motor vehicle accidents in 2016, with eight of those accidents occurring on Laurel Bay Road.

In May, Burton firefighters responded to an accident at the intersection of Trask Parkway and Laurel Bay Road in which a motorcyclist was killed.

In September, firefighters responded to  an accident involving multiple motorcycles in which three cyclists were seriously injured, and two cyclists requiring a medical helicopter evacuation.

In October, firefighters responded to an accident in which three Battery Creek football players were seriously injured in a two-vehicle accident on Laurel Bay Road, with one occupant trapped and having to be rescued by firefighters. 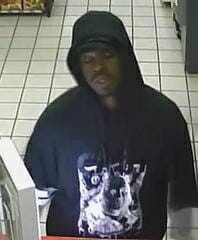 The Beaufort County Sheriff’s Office is seeking help in identifying the person who committed an armed robbery on Dec. 27 at the Shell Food Mart located at 3530 Trask Parkway in Burton.

A man entered the store with a handgun and demanded money from the clerk. He ran toward the Spanish Moss Trail at the rear of the building.

The suspect is a black man, approximately 5 feet, 5 inches tall, 200 pounds and wearing a black hoodie and black pants with blue coloring.

In a separate incident, an armed robbery took place at the Callawassie General store located at 1 Callawassie Drive on Dec. 17.

A black male entered the store with a handgun and demanded money,  then fled the store in an unknown direction.

The black male was approximately 5 feet, 10 inches tall, and weighing between 160 to 170 pounds. He was wearing black pants with a blue sweater vest.

Anyone with information regarding this incident is urged to call 843-524-2777.

No one injured in Dale shooting incident

A male victim reported that while he was approaching a stop sign in his vehicle, an unknown adult African-American man pulled up next to him and fired several shots.

Although his vehicle was struck multiple times, he was uninjured during the incident.

There was no further description of the subject or his vehicle.

Anyone with information is encouraged to call Sgt. Brandon Disbrow at 843-255-3407 or CrimeStoppers at 1-888-CrimeSC to remain anonymous and for a possible reward.

On Feb. 22, 1986, Sarah Grace Glisson, 88, was found murdered in her Bluffton residence near where Rose Hill Plantation stands today.

During the investigation it was learned Glisson, who was legally blind, lived alone and was routinely checked on by friends.

When no one had heard from her, deputies were dispatched to check on her. Her residence was found in disarray and she was found tied up and deceased.

Glisson, who was in frail health, died of suffocation as result of the location of the restraints on her body.

Examination of forensic evidence did not identify any suspects, as technology at the time was limited.

Evidence collected from the scene is currently being evaluated for additional forensic examination.

Beaufort County Sheriff’s Office deputies responded to a residence on Storyteller Road on St. Helena Island on Dec. 31 regarding a fight between two men in the yard.

While they were responding, reports of shots fired and a gunshot victim were received by the Sheriff’s Office Emergency Dispatch.

Upon arrival, deputies learned one of the two males involved in the fight had been shot in the leg.

He was transported to Beaufort Memorial Hospital for treatment.

As of this time the victim has not cooperated with investigators.

The incident remains under investigation. Anyone with information is encouraged to call Sgt. Brandon Disbrow at 843-255-3407 or CrimeStoppers 1-888-CrimeSC to remain anonymous and for a possible reward. 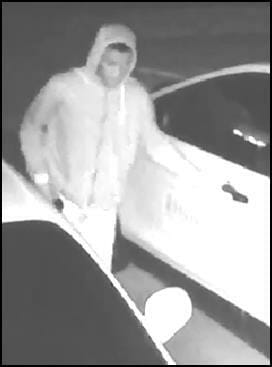 The Beaufort County Sheriff’s Office is seeking help from the public in identifying a male suspect involved in a recent series of Bluffton vehicle break-ins.

Images were captured from a surveillance system of the suspect from a Dec. 19 vehicle break-in at Eagle’s Pointe in Bluffton.

Anyone knowing the identify of the person is asked to call Cpl. LaVan at 843-255-3313 or CrimeStoppers 1-888-CrimeSC to remain anonymous and for a possible reward.

Athlete of the Week – January 5th