A new restaurant opening soon in Port Royal will offer Caribbean and other island-inspired food as well as a fresh view of Port Royal Landing Marina.

Marker 244, named for the Intracoastal Waterway marker nearby, will open in the building that was formerly occupied by Back Porch Grill, at 1 Port Royal Landing Drive.

Marianna Taylor, who will serve as general manager for the restaurant, said the new venture will be a family-run business and will serve cuisine from a variety of island cultures such as Hawaiian and Caribbean.

“And obviously the Lowcountry lifestyle as well, but it will be welcoming and have that island inspired vibe,” she said. 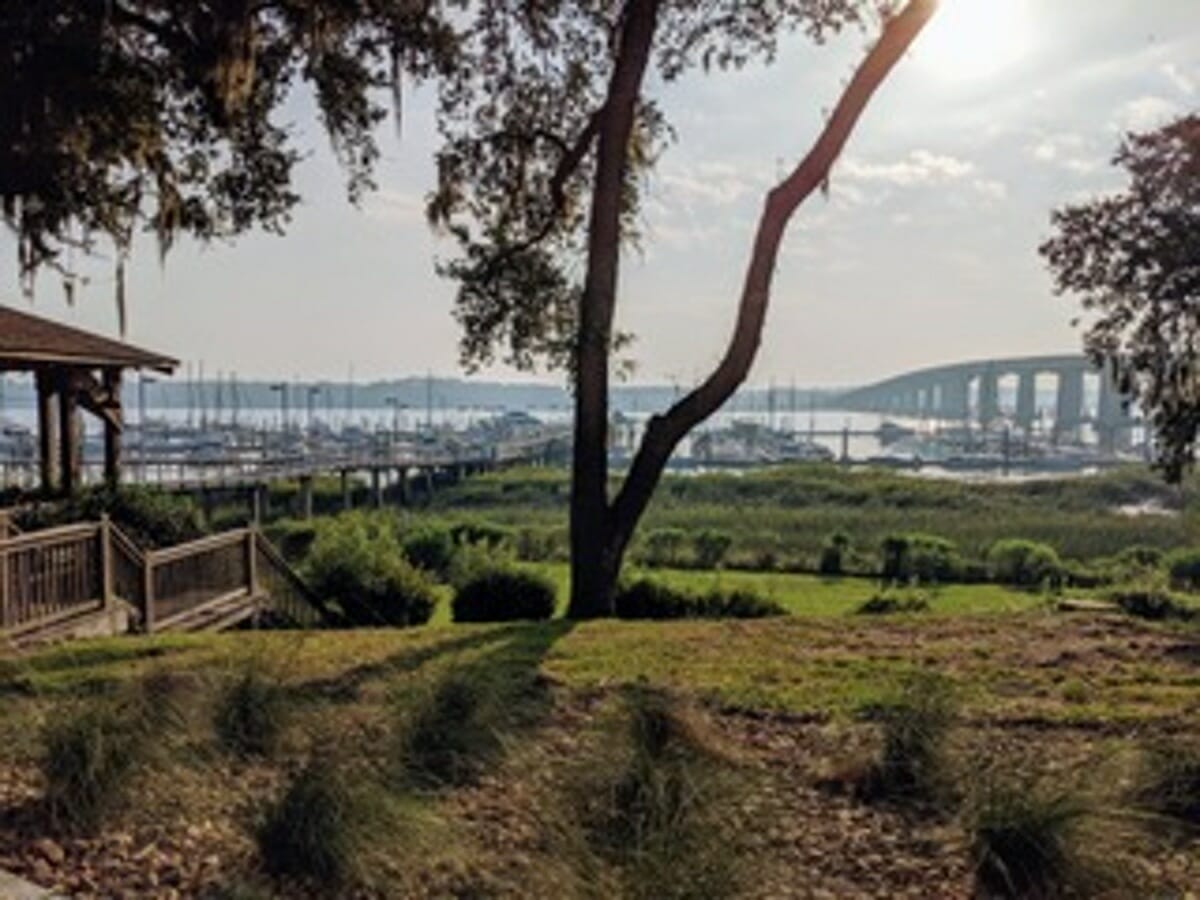 The Taylors took over the building’s lease in October of 2018 and have completely renovated the space. Improvements included doubling the size of the kitchen, expanding the seating area out toward the water and installing an outdoor patio and “garage door” to capture cross breezes, Taylor said.

“Everyone will be able to interact with each other and have a great view of the water,” she said.

The restaurant will be about 2,000-square-feet in size and seat around 84 people. It is expected to open by Oct. 14, Taylor said.

“We think we have the trifecta – an amazing location, a great attitude toward our guests and Penn in the back bringing a fine dining experience. It will check all three of those boxes.”