With the special election to fill now-Mayor Stephen Murray’s vacant seat on the Beaufort City Council only a little more than a month away, here’s a look at the three candidates who have filed to run.

The Special Election to fill the unexpired term will be held Tuesday, March 2, and the winner will be sworn in on March 9. The term will end in December 2022.

The candidates are listed in alphabetical order:

McFee, 61, served on City Council from 2008 through 2020; he was mayor pro tem from 2014 to 2020. He graduated from Beaufort High School and has a Bachelor of Science from University of South Carolina, where he studied biology and business.

McFee’s mother’s family has been in Beaufort for generations. His father was a Navy medical officer, and the family moved extensively while McFee grew up. He spent summers in Beaufort with his mother’s family. McFee began his career with the Bank of Beaufort, eventually becoming a real estate broker. He joined Home Town Realty with Pat Harvey-Palmer in 1991. 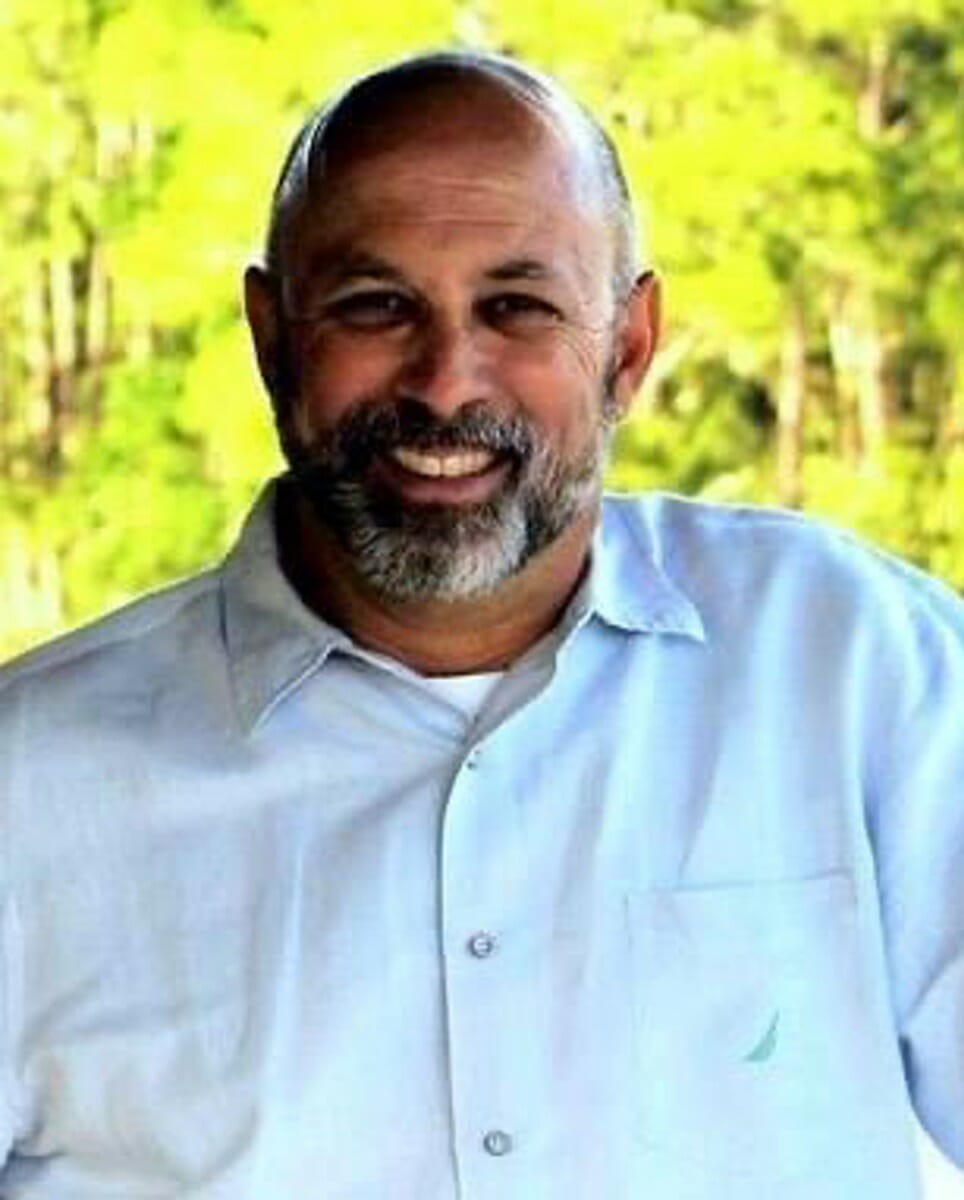 White, 61, moved to Beaufort in 2000. He grew up in Guam, and went to high school in Charleston. He has a Bachelor of Science in business management from the U.S. Coast Guard Academy, a Master of Science in instructional technology from Florida State University, and an honorary doctorate from Shepherd University. He served 21 years in the Coast Guard, and retired at the rank of commander.

White worked on Capitol Hill as a USCG governmental affairs officer, and served one tour with the U.S. Navy and one tour with the U.S. Marine Corps. He has been awarded multiple service medals, including the Legion of Merit. He served as program manager for the S.C. State Incident Command System training program, and Project SEAHAWK, and various federal security programs.

His community activities include being a cook at Holy Trinity sports banquets and Meadowbrook Church Bible study, and volunteering for the Child Abuse Prevention Association. Since 2019, he has worked as a Realtor at Keller Williams.

Previously, he was senior director at the American Bureau of Shipping, and vice president at Universal Systems and Technology. He and his wife, Christy, have five children and two grandchildren. 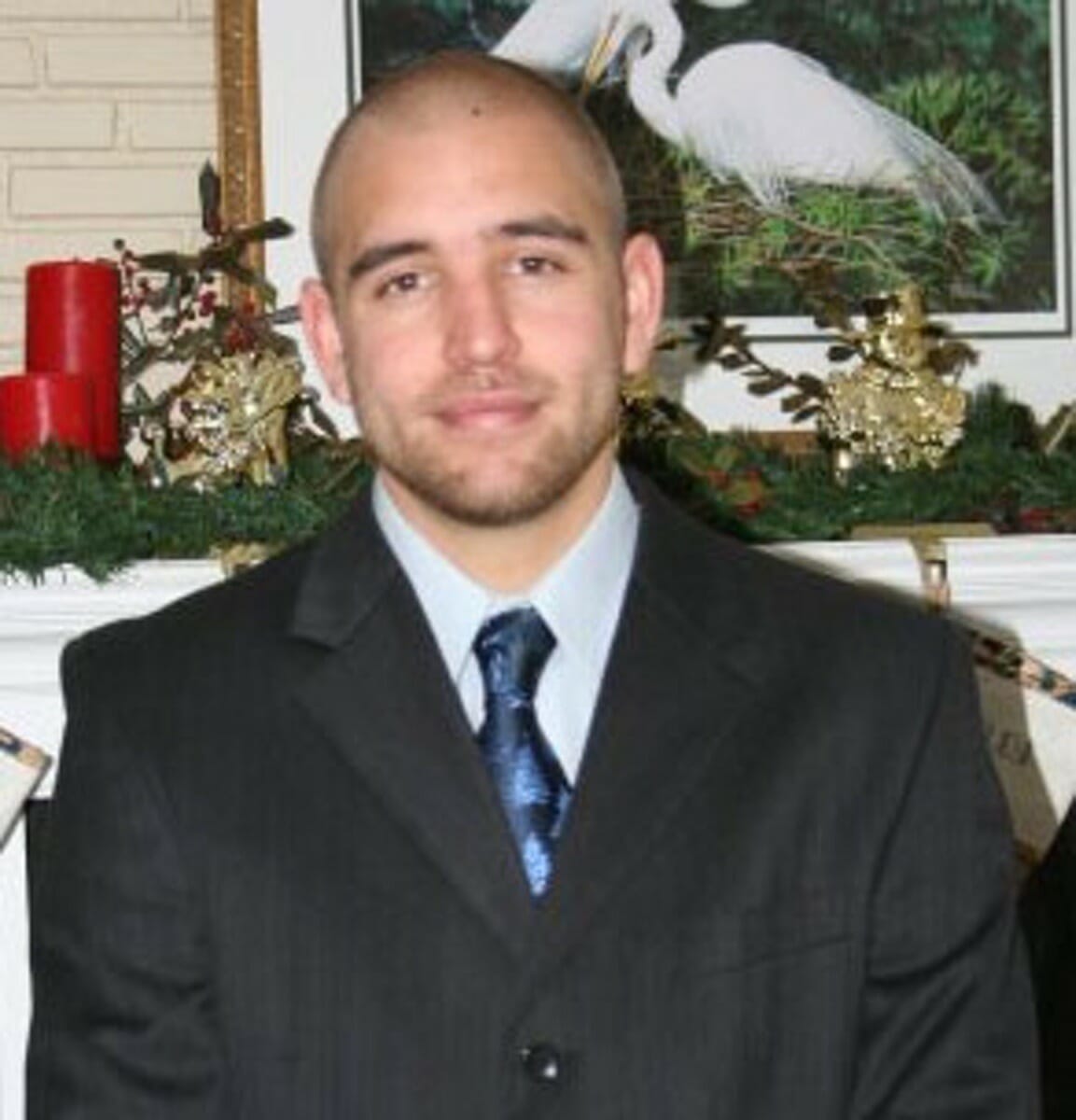 Wilson, 32, is a lifelong Beaufort resident. He was homeschooled, and completed dual credit courses at Technical College of the Lowcountry while still in high school. He earned a Bachelor of Science from University of South Carolina Beaufort, where he studied business administration, and has a Master of Education from the American College of Education.

He is a graduate of the Beaufort County School District’s Leadership Institute. He served for 12 years as a business and STEM teacher at Beaufort-Jasper Academy for Career Excellence. Since 2018, Wilson has been assistant principal at Hilton Head Island Middle School, where he supervises the sixth grade, and has other responsibilities.

Previously, he was a volunteer firefighter with City of Beaufort/Town of Port Royal Fire Department, and an emergency medical responder. He and his wife, Deborah, have three children.