A new Beaufort-based nonprofit has grand plans for seniors and youth around the Lowcountry.

Founded by friends and Beaufort natives Pervis Walker and Christopher Thompson, the Great Grand Family Foundation aims to address vulnerabilities in both groups by bringing them together with the shared goal of helping each other.

“It comes from this idea that the community is an extended family,” Thompson said.

Walker and Thompson began talking about the idea of pairing the two demographics together in some way last summer when the two realized they had a shared a vision of wanting to give back and perhaps tackle some of the issues they saw were negatively impacting the community.

Those issues included limited access to mentoring or educational opportunities, a lack of extracurricular activities or lack of safe spaces for youth among others, they said. 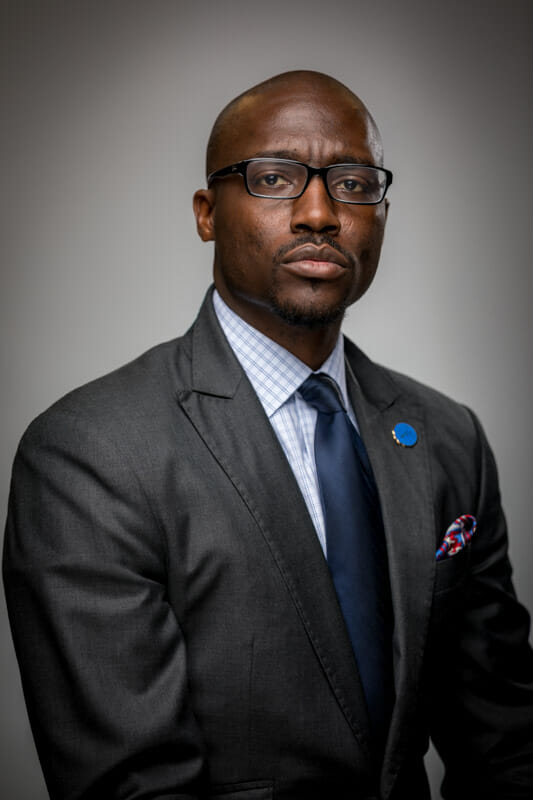 In talking, both discovered they were inspired by older family members, grandparents or “adoptive grandparents,” they said, as well as other members of the community who stepped in when they needed a guiding hand.

“So really our organization is about creating strong families, making sure every member of the family is taken care of, the older generation as well as the next generation,” Thompson said.

After receiving their official 501 (c) (3) status from the Secretary of State’s Office earlier this year, they began reaching out to community and civic leaders for support and feedback.

They’ve since created a board of directors and are now looking to get the word out about who they are and what they do.

The foundation will offer a variety of programs that will focus on education, mentoring and health and wellness activities designed to benefit both seniors and young people.

The foundation’s Senior Care program, for example, will train youth on how to conduct home visits with older residents, have a dialogue or observe their situation in order to assess if their basic needs are being met, while its Music Education program will provide young people with opportunities to perform community service in exchange for studio time. While in the studio, teens and young adults will learn all aspects of the music business including sound and audiology to business and entrepreneurship.

The music production component is particularly exciting for Walker since he once worked on the production side of the music business and had been toying with the idea of trading community service for studio time as a way to reach younger people in need of a focus.

He’d even gone so far as to start a pilot program in the last couple of years to test out its reception and was surprised by how it took off once word got out among parents.

“They loved it,” he said, adding that the kids were quick learners and realized this was something they could actually do for a living.

“I believe the success we had gave kids hope. The kids looked at it like this was their opportunity, a chance to do something differently,” he said.

Having more than 20 years of experience in sales and additional experience in fundraising with another local nonprofit, Walker is now teaming up with Thompson, who is an adjunct professor and community leader. The two plan to now put their combined expertise in communication, sales and marketing to work in this new endeavor.

The organization is also working on some new initiatives such as Mentoring Mondays – an online program that pairs mentors with young people.

The foundation will also partner or fill in the gaps not being met by existing service organizations such as with a meal delivery program to seniors on St. Helena Island.

“The program is strongly dependent on kids and their academic growth,” Thompson said. “We’re trying to encourage emotional growth and independence, and all that kind of hinges on academic and emotional development. If we can support the next generation and the vulnerable members of the family then everybody is stronger.”