Charlotte Pazant Brown, who grew up in downtown Beaufort on Green Street, graduated salutatorian of Robert Smalls High School Class of ‘67 and has been going strong ever since.  She is currently the president of the Gullah Cultural Alliance,  and is former president of the Gullah Festival, a successful annual local cultural event she helped co-found with her mother, three sisters, and a friend, and a cause that she has championed for the past 27 years. 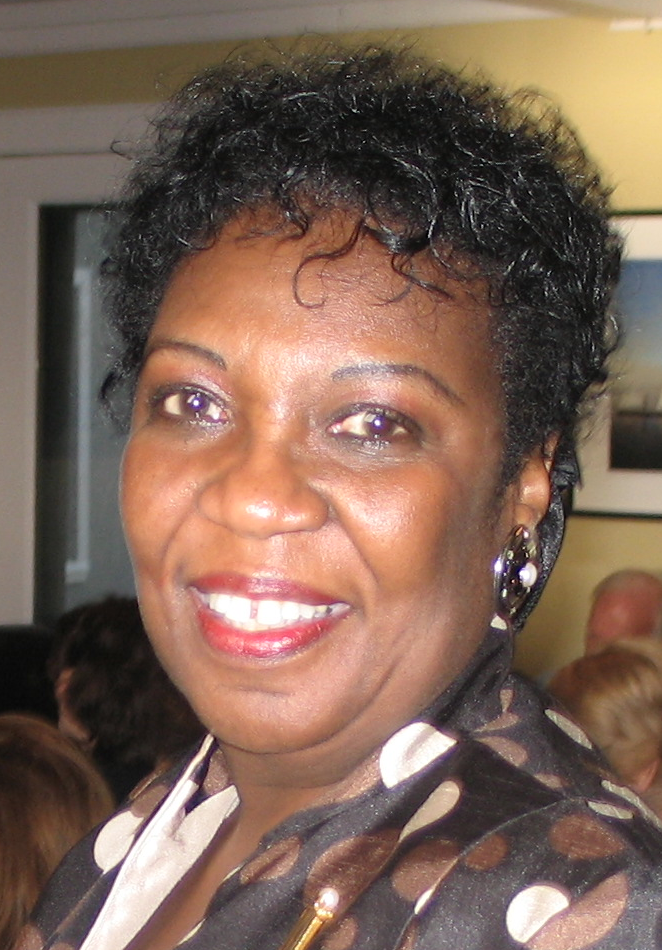 Says Charlotte, “The festival was founded because we could see where there was a void of the recognition of African American celebrations and a lack of the preservation of a culture here in the Beaufort area. We realized that there was something unique about our heritage and this area compared to anywhere else in the world. We recognized that the term ‘Gullah’ and all that is associated with it was not something to be ashamed of. Gullah was a tradition, a legacy, a custom, a culture, which needed to be respected, preserved and celebrated.”

The first Gullah Festival the friends put on was small; however, it quickly grew and its list of awards and firsts has only grown from there.  In the past 27 years, the festival was recognized by the South Carolina Parks Recreation & Tourism Dept. as the “Most Outstanding Event or Festival of the Year” for towns the size of Beaufort.  It has  also been spotlighted on “60 Minutes,”  “National Geographic” and “The Today Show.” It was recognized by the Southeast Tourism Society as one of the “Top 20 Events in the entire Southeast.” The National Bus Association also named the festival among the Top 100 Events in the Nation.

Charlotte said, “All of the accomplishments of the festival would not have been possible for the last 27 years if it had not been for the many dedicated workers who gave of their time and their efforts to be a part of something much bigger. They made everything work. I will forever be thankful to them. We recognized some of them last week at our second Brandyfoot Awards Gala.”

Her husband, Colonel Brown, is the respected Chief of Staff for the Beaufort County Sheriff’s Office where he has worked for more than 15 years.

Charlotte worked as a teacher and administrator at Battery Creek High School  for 30 years where she was awarded “Teacher of the Year” and was the first African American female administrator. She’s also the immediate past president of the Beaufort Alumnae Chapter of Delta Sigma Theta where she has been an active member for 43 years.

Says Charlotte, “Because Beaufort is my home, I have always had an interest in the role of African Americans in the development, history and the future of this area.   I come from a large family and I have a strong sense of love for the family unit.   I believe that everyone must take an active role in the growth of our home because it is where we live and I am always proud of my home and my roots. My philosophy is that in order for your personal world to be better, you must take an active role in its development otherwise you will keep getting what you’ve got.”

She believes in the phrases: “Shake things up a little and step out on faith” and “With God on your side, all things are possible.”

About the future, Charlotte says, “As president of the Gullah Cultural Alliance, I want to help lead the charge as the Original Gullah Festival evolves into something much larger and to help develop a much stronger Gullah presence in the community and the Lowcountry. I work very closely with the new festival director, Mrs. Sharon J. Millen, and the Executive Director of the Gullah Cultural Alliance Mr. Curtis Dansby to stay focused on our new direction of growth.”

The mission of the Gullah Cultural Alliance is to preserve the Gullah culture through education, arts and entertainment.

When it comes to her beloved hometown of Beaufort, Charlotte says, “I love the sincere friendliness and kindness of the people who live here. I love that Beaufort still remains unique in appearance but also carries a sense of development. And I love that most people who live here, love Beaufort whether they were born here or just moved here a month ago and they demonstrate it and express it proudly.”