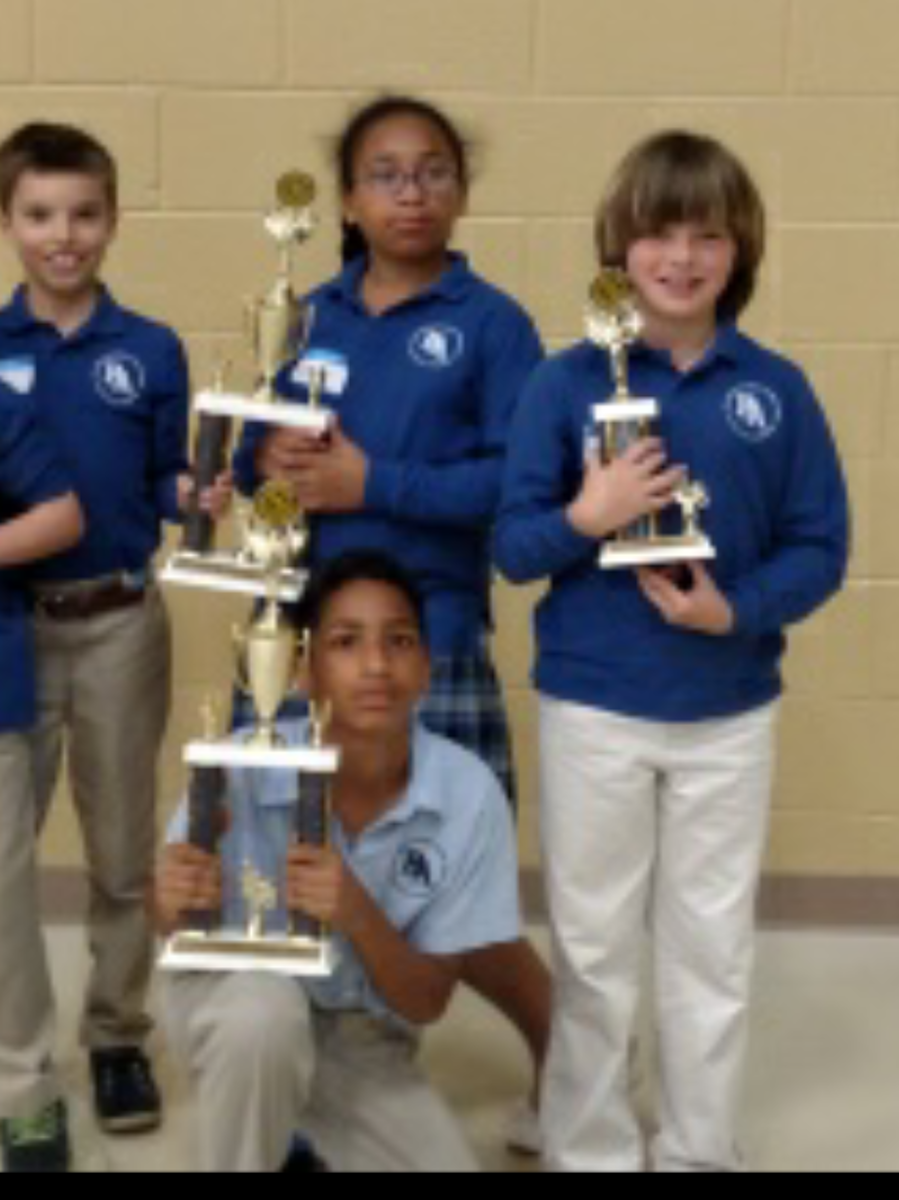 BA’s four contestants, coached by Darrin Rogers, have been dominating chess in South Carolina for more than a decade.

Beaufort Academy was the only school with only four players to place. The team scored 21 points and was only two points from first place. The tournament featured 188 players battling for the title of state champion.