The Shell gas station at 3530 Trask Parkway, was robbed at gunpoint on Aug. 19.

The Beaufort County Sheriff’s Office described the suspect as a black male, about 5 feet, 10 inches tall and weighing about 170 pounds.

The suspect was driving a white Chevrolet HHR.

Anyone with information about this incident is urged to call Sheriff’s Office Emergency Dispatch 911 or CrimeStoppers at 1-888-CrimeSC to remain anonymous and for a possible reward.

A small child was wounded in his arm after being shot in a recent incident at Hilton Head Gardens apartments.

According to the Beaufort County Sheriff’s Office, a woman reported an unknown African-American male kicked in the door of her apartment at about 3:30 p.m. Aug. 19, entered and fired multiple shots from what appeared to be a handgun.

The woman’s child, who was inside the apartment, was wounded once in the arm by the subject.

Immediately after the shooting, the subject ran from the apartment in an unknown direction.

He is still at large and there is no further description available.

The child was flown to Savannah Memorial Hospital for treatment of the gunshot wound.

Anyone with information about this incident is urged to call Sheriff’s Office Emergency Dispatch 911 or CrimeStoppers at 1-888-CrimeSC to remain anonymous and for a possible reward.

On Aug. 3, 1994, former Marine David Speigel, 38, who worked as a clerk at the Buckingham Pantry store in Bluffton, was found shot to death behind the counter at approximately 2 a.m.

An investigation into the murder revealed Speigel had been cashing personal checks for local illegal narcotics users frequenting the store for a period of time.

Unfortunately, the security monitor behind the counter was never activated and the incident was not captured on video.

Physical evidence was difficult to identify, due to the high volume of customers in and out of the store.

It is believed robbery was a likely motive for the crime, but it just amounted to an attempt as nothing was believed taken.

Other possible motives were explored during the investigation.

Rumors ranging from gang initiations to personal vendettas surfaced, but were not confirmed or eliminated as possibilities.

Several persons of interest were identified through the personal checks cashed at the store during Speigel’s shift, although there was no physical evidence linking them to the murder.

The Burton Fire District responded to a two-vehicle accident at the intersection of Trask Parkway and S.C. 116 on the afternoon of Aug. 15, resulting in six occupants being transported to the hospital.

Six occupants, including two minors, were transported to the hospital with what appeared to be non-life threatening injuries.

Traffic on Trask Parkway was delayed for approximately 45 minutes while emergency crews assisted the injured and removed roadway hazards. Firefighters from the MCAS Beaufort Fire Department also responded and assisted on scene.

Earlier in the day, just before 1 p.m., Burton firefighters responded to a vehicle accident on Robert Smalls Parkway at the entrance to Walmart. They arrived to find a two-vehicle accident involving a Volkswagen and a Dodge Charger.

Traffic was delayed for approximately 30 minutes while firefighters assisted the drivers and removed roadway hazards. No injuries were reported.

The Burton Fire District has responded to over 300 motor vehicle accidents so far in 2017, with 28 of those accidents occurring on Trask Parkway and 47 occurring on Robert Smalls Parkway. 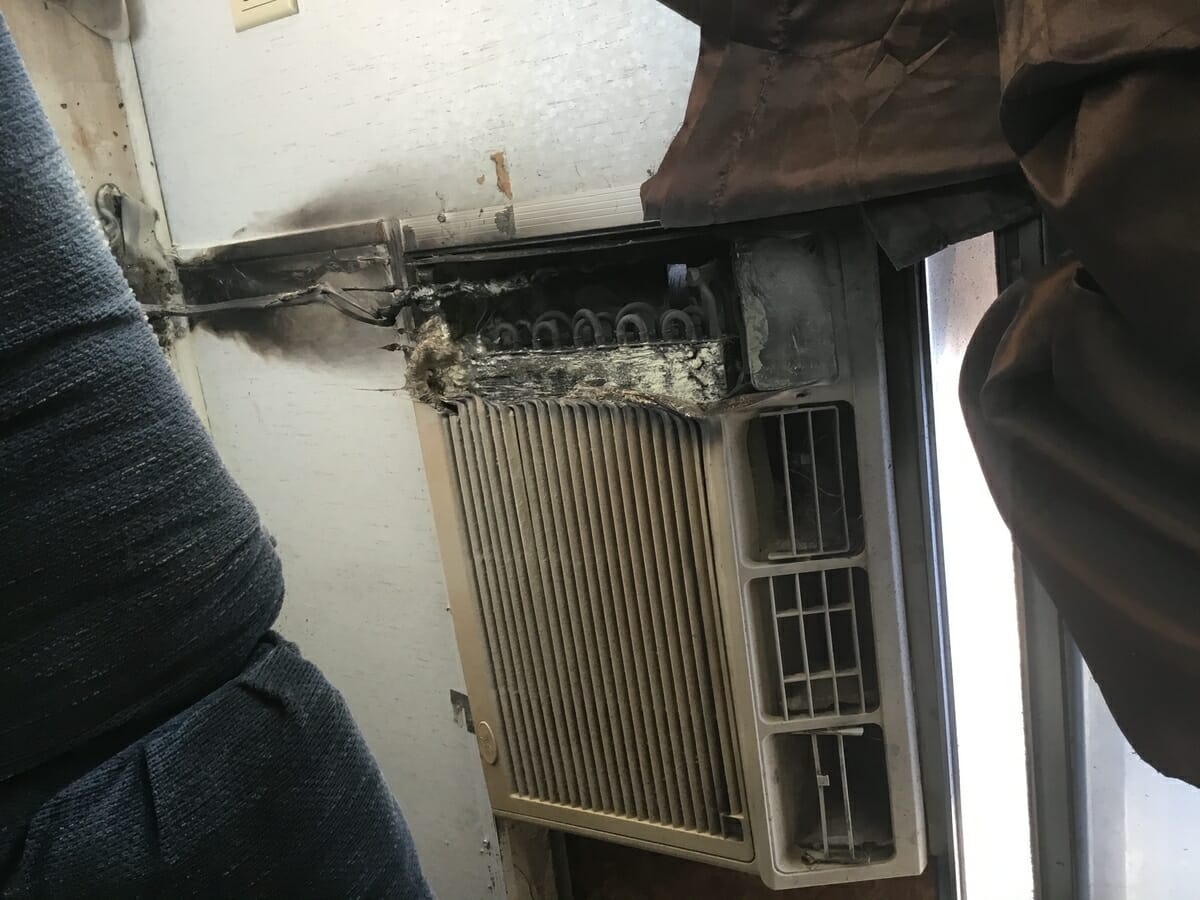 Burton fire officials are praising the public’s use of fire extinguishers after three fires in three days were extinguished by bystanders prior to the arrival of firefighters.

There were no students on the bus. The fire started when a bus wheel came off the bus. No injuries were reported and the fire was contained to the wheel well.

The second fire extinguisher save came about 6:30 p.m. Aug. 17 for a vehicle fire in the JCPenney parking lot at the Cross Creek shopping plaza. A driver of a Ford pickup noticed smoke coming from his engine compartment as he drove through the parking lot.

The driver immediately stopped his vehicle and used a fire extinguisher to extinguish a small engine fire. The fire was confined to a small area of the engine with limited damages.

Vehicle break-ins can be prevented

Recently, there have been numerous reports of vehicle break-ins throughout Northern and Southern Beaufort County.

Although these incidents are referred to as “break-ins”, the vast majority continue to involve unlocked vehicles that are not forcibly entered.

Perpetrators of this crime generally travel by bicycle or on foot. They wander through parking lots and pull on door handles in search of unlocked vehicles. When one is found, they rummage through it in hopes of stealing items that are easily concealed: handguns, electronic devices, cash, coins and other valuables.

These simple precautions can reduce your risk of becoming a victim of this crime of opportunity:

• Remove your keys, lock your vehicle and set your alarm.

• “If You See Something, Say Something.” Call 911 and report suspicious persons/activities to law enforcement.