One arrested, one sought in Tiger Express shooting

Jermaine Sharodd Gadson, 41, has turned himself in to the Beaufort County Sheriff’s Office in relation to a Nov. 6 shooting at the Tiger Express on St. Helena Island.

Gadson was served with two arrest warrants for misprision of a felony and unlawful carrying of a handgun.

The sheriff’s office is asking for the public’s assistance in locating James Jabbar Williams, 43, who is wanted regarding the same incident. There are warrants for him on charges of attempted murder and possession of a weapon in the commission of a violent crime. Williams may be in the St. Helena Island area.

According to the sheriff’s office, a rifle was fired multiple times at a vehicle at the Tiger Express. A man in the car sustained a gunshot wound to his right arm and was further injured when shrapnel struck him in his left leg.

Anyone with information on Williams’ whereabouts is encouraged to contact Sgt. Adam Draisen at 843-255-3409 or CrimeStoppers 1-888-CrimeSC to remain anonymous and for a possible reward.

The body of a man who was shot to death was found on the side of F & B Road on Lady’s Island on the afternoon of Nov. 22 has been identified as Robert Blanding, 25, of St. Helena Island.

According to the Beaufort County Sheriff’s Office, Blanding was with his nephew, Chaz Blanding, 19, on Nov. 21, when the two were seen leaving Chaz Blanding’s Beaufort residence. Chaz Blanding has been missing since that time.

The investigation into Robert Blanding’s death and the whereabouts of his nephew, Chaz Blanding, is ongoing. Anyone with information or anyone who may have heard or seen anything suspicious near F & B Road on Lady’s Island on Nov. 21 is urged to contact Sgt. Brandon Disbrow at 843-255-3407 or CrimeStoppers at 1-888-CrimeSC to remain anonymous and for a possible reward.

Firefighters respond to 9 accidents in 1 week 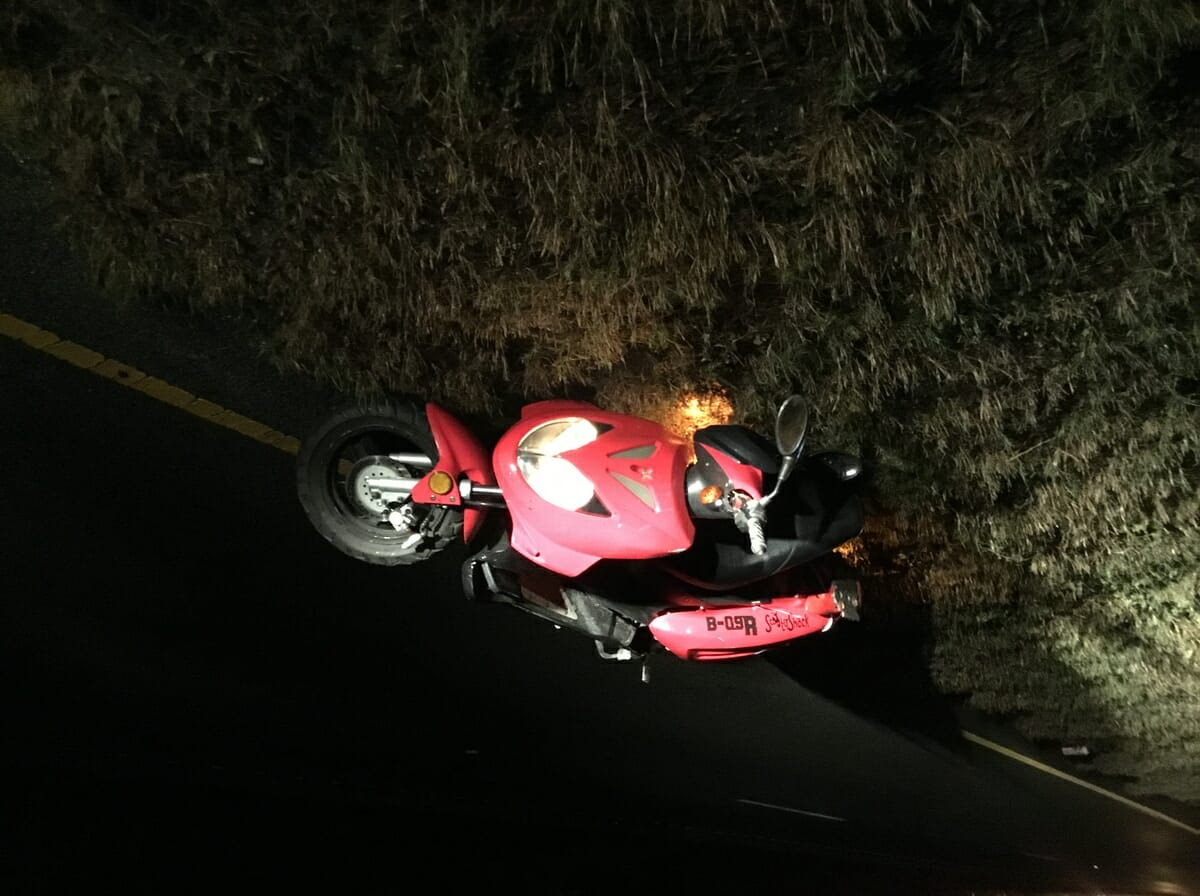 At approximately 3 p.m. on Nov. 24, firefighters responded to a report of a motor vehicle accident on Trask Parkway by Seabrook Center Road. Firefighters arrived to find a two-vehicle accident in which both vehicles collided on the roadway and ended up off the road.

No injuries were reported and traffic on Trask Parkway was delayed for approximately 30 minutes while emergency crews assisted the occupants.

Just before 10 p.m. Nov. 20, firefighters responded to a motor vehicle accident on Trask Parkway by John Johnson Quality Homes. Firefighters arrived to find an accident between a passenger vehicle and a moped.

The moped operator, who was wearing a helmet and reflective clothing, appeared to have serious injuries and was transported to the hospital.

While emergency crews were assisting the moped operator, a second motor vehicle accident occurred at the same location when a passenger vehicle struck a BCSO vehicle that was assisting at the first accident.

The female driver of the passenger vehicle appeared to have serious injuries but insisted a family member take her to the hospital. There was no deputy in the BCSO vehicle at the time of the collision.

Trask Parkway was delayed for approximately two hours while emergency crews assisted the injured and removed roadway hazards from both collisions.

Just before 9:30 p.m. on Nov. 18, the Burton Fire District was dispatched to a strong odor of gas inside and outside the Food Lion on Shanklin Road.

Firefighters searched the interior and exterior of the building. Food Lion personnel had already evacuated patrons from the store.

The firefighters located a portable propane tank outside the main doors that was leaking propane. The bottle was secured and the leak stopped. Because the leak was outside, the building employees and patrons were allowed to go back inside. The store was evacuated for approximately 15 minutes.

No injuries were reported and the store is back in normal operation.

Shoplifting suspect is being sought 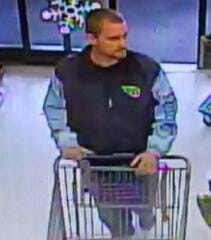 The Beaufort County Sheriff’s Office is attempting to identify a suspect who came into Food Lion at 350 Shanklin Road on Nov. 20 and filled a shopping cart with $268 worth of groceries and walked past the checkout counter into the parking lot.

The suspect was confronted by an employee in the parking lot and the suspect left the buggy of groceries and jumped into a passenger seat of a late model Jeep Grand Cherokee, which is possibly green in color.

Harter is a 20-year-old white female, about 5 feet, 5 inches tall and 130 pounds. She has blonde hair and blue eyes.

Harter may possibly be in the area of Riverchase Boulevard in Burton.

CERT training is being offered

Beaufort County residents interested in learning more about self-sufficiency during a disaster are invited to participate in the Community Response Team Program.

The CERT program provides training for individuals to increase self-sufficiency in a disaster.

Participants will learn to provide emergency assistance to their families and neighbors.

CERT classes are free of charge.

The next series will start Tuesday, Dec. 5. Classes will be held at the Technical College of the Lowcountry campus in Bluffton at 100 Community College Drive in room 125.

The course is taught in four class sessios from 6-9 p.m. and one Saturday exercise class from 9 a.m. to 5 p.m. The classes include: