Time running out to get county convenience decals

BEAUFORT – If you were lucky, Santa Claus put an official decal for use at the county convenience centers in your Christmas stocking. If not, you better go get your own.

As of January 1, workers at the county’s convenience centers are going to be checking for that windshield decal. Those in charge say there will be a “grace period” for enforcement but as of Christmas holidays, approximately 25,000 residents of the eligible 97,000 have applied for one; the rest are … well … waiting to the last minute.

The County Council opted to go with the decal system earlier this year after consultants recommended it as a way to better manage trash being brought to the centers. Specifically, the decal system is designed to make sure only county residents are using the centers, not out-of-county folks.

Following the consultants’ advice, the Council also agreed to close two of the 11 centers – the Pritchardville center near Bluffton and the Gate center off Parris Island Gateway. Hours have also been reduced at the other nine centers to save money.

Concerns were voiced to the Council that the changes might lead to more illegal roadside dumping. Time will tell.

Property owners can also apply for a decal on line at https://apps.beaufortcountysc.gov/SWRDecal/decal-reg.php. The decal also comes as a phone app.

Update on the trees

BEAUFORT – Dominion Energy tree contractors took a couple of days off for Christmas but were back on the job this week, supposedly with supervision from the city’s contract arborist, Michael Murphy. 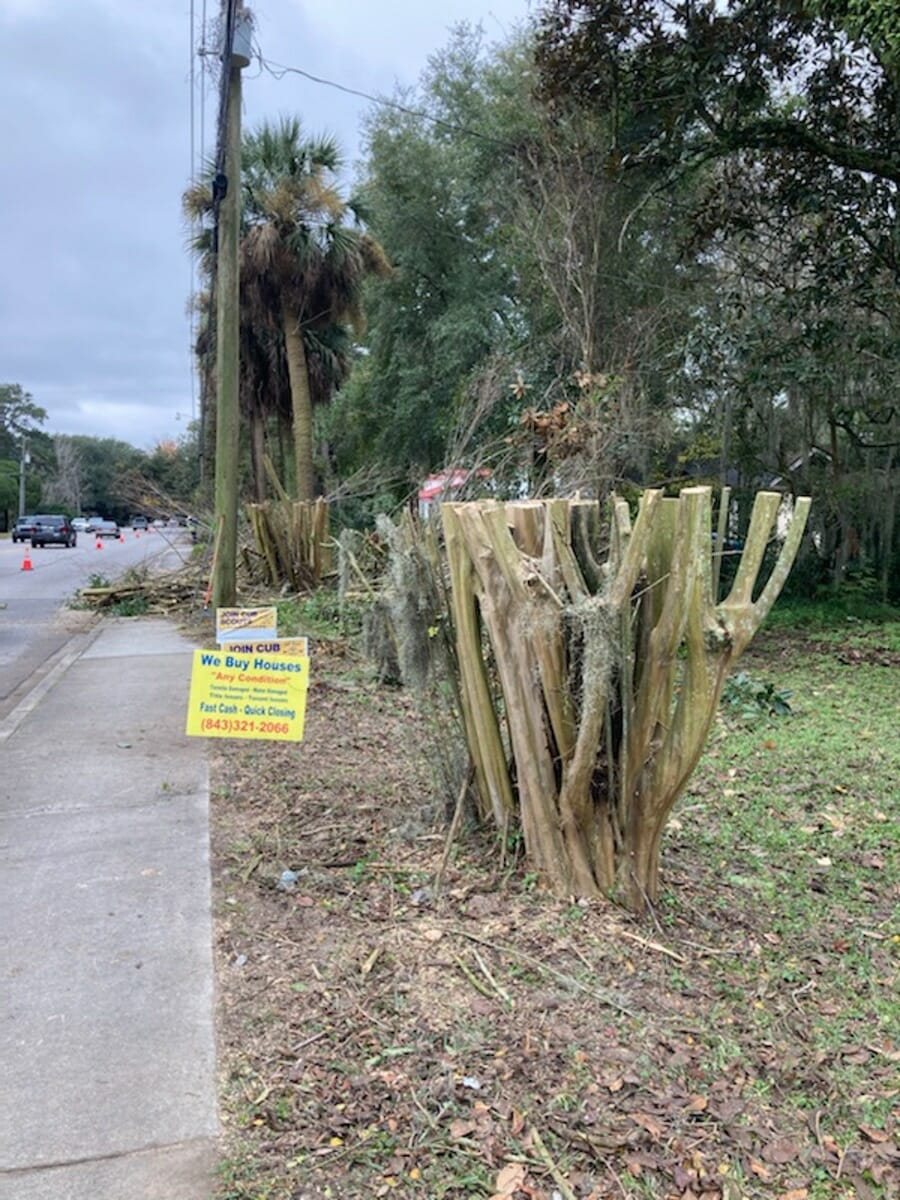 Since the city no longer has a certified arborist on staff, Murphy, of Preservation Tree Co., was brought in for his expertise last week after citizens complained to officials about the unsightly hacking taking place on Ribaut Road and other side roads.

While Dominion had indeed notified residents in their path of destruction about the “trimming,” some were horrified to see the extent of the work. For folks who have been here for a couple of years, it’s not the first time Beaufort’s trees have been subjected to such severe cutting, but an agreement worked out with SCE&G in 1997 apparently provided a false sense of security until the “new guys,” a.k.a. Dominion, took over.

Mayor Stephen Murray reassured citizens the trees are still healthy and the situation isn’t “as bad as it looks.”

The cooperation agreement could come under more direct scrutiny once the utility contractors get around to dealing with a list of several dozen Palmetto trees – the state tree, by the way – that are considered within the power line right-of-way and subject for 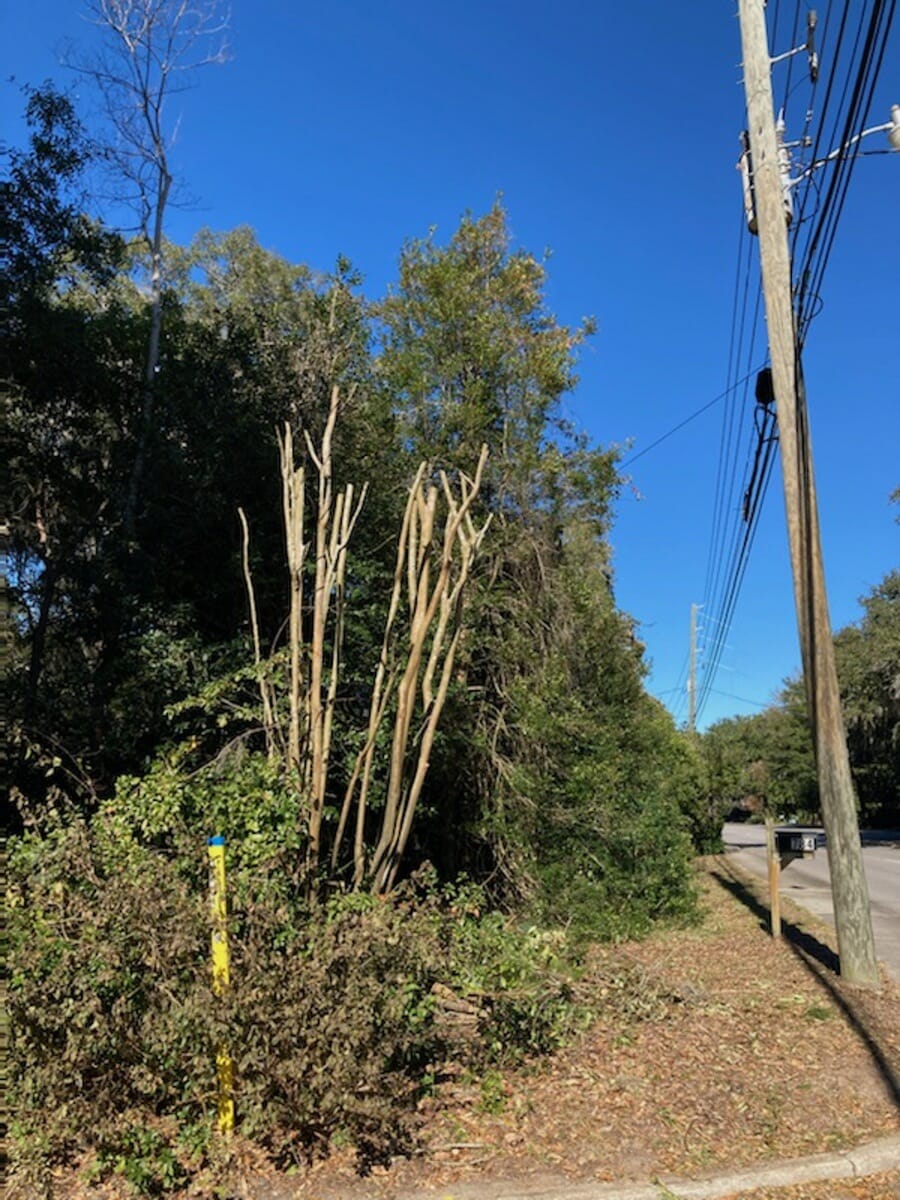 A few have already been removed, with property owners’ consent, while other property owners are trying to lobby for the life of their trees. The rest who enjoy living in this Tree City, USA, can just hope for the best and urge the new City Council to draw a hard line in the sand when it comes to dealing with utility companies.

Lolita Huckaby Watson is a community volunteer and a former reporter/editor with The Beaufort Gazette, The Savannah Morning News, Bluffton Today and Beaufort Today. She can be reached at bftbay@gmail.com.